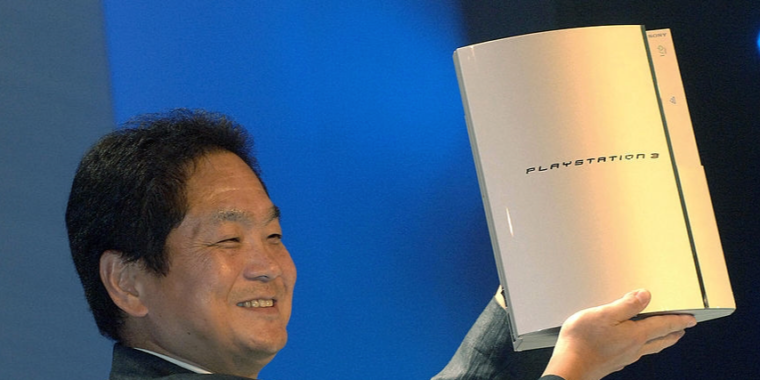 Open your wallet – Sony may have as much as $55 for you. PlayStation 3 owners who lost the ability to use Linux on their consoles after a firmware update in 2010 should soon receive notice from the console maker that it will settle a class action lawsuit over the debacle.

A California federal judge signed the deal (PDF) on Thursday, and notices of the deal will be sent via email to those on the PlayStation network. According to the court, those messages should reach as many as 77 percent of affected classmates. Other advertisements about the deal will be posted online.

Sony’s problems started with the PS3 software update 3.21. On March 28, 2010, Sony announced that the update would “disable the ‘Install Another OS’ feature that was available on the PS3 systems prior to the current slimmer models.” This feature, Sony claimed, would be removed “due to security concerns”, although the lawsuit claimed piracy was the main reason. At one point, Sony claimed that its terms of service allowed it to remove the Other OS feature. Sony also said the functionality wasn’t too much of an issue for most console owners, but many in the gaming community were very upset by the removal of the Other OS feature.

Read this document (pdf) for a more detailed description of how to meet the eligibility requirements.

Due to the complexity of class action lawsuits, U.S. District Judge Yvonne Gonzalez Rogers in Oakland, California, must hold a new hearing. It is scheduled for December 20. There she will deal with any objections to the settlement. If everything goes smoothly and there is no appeal against the settlement, the money will be distributed to the affected group members who meet the eligibility requirements.

Sony said it would spend as much as it needed to pay out legitimate claims.

“It is conceivable that if every member of the class files a claim, Sony could pay out tens of millions of dollars,” said attorney James Pizzirusso, who represents the class. “The fund has no limit and there is no way of knowing today how many people will file claims.”