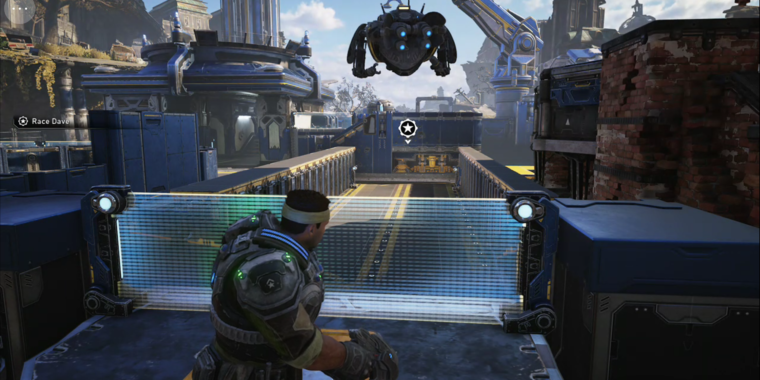 Last November, Microsoft announced that its game streaming service Project xCloud (which is currently in open beta) will eventually integrate with its Xbox Game Pass subscription service in some form. Microsoft shed some light on that integration this morning, announcing in a blog post that xCloud streaming will be available “at no additional cost to Xbox Game Pass Ultimate members” beginning in September.

Microsoft promises that “more than 100 Xbox Game Pass titles” will be available for xCloud streaming “on your phone or tablet” as part of a Game Pass Ultimate subscription. That’s a much smaller selection than the 234 Xbox 360 and Xbox One games currently available for download as part of the subscription, not to mention the roughly 140 PC-exclusive downloads that are also included. But it’s a bigger selection than the 50+ games currently available as part of the Project xCloud preview program.

Except Halo Infinite, which is specifically mentioned in today’s announcement, Microsoft has yet to clarify which specific titles will be available for streaming with Game Pass. Microsoft is also yet to say whether xCloud access will be available outside of a subscription plan (ie per game) or as part of a streaming-only plan separate from Game Pass. A Microsoft representative said it expects to have formal answers to those questions closer to its September launch.

“Free” is a good add-on price

Game Pass Ultimate, as you may recall, is the $15/month package that includes access to both Game Pass and Xbox Live Gold (which itself includes access to online multiplayer and its own monthly free play opportunities). That sticker price also comes down quite often as part of various promotions.

Project xCloud has worked fairly well in our beta testing (pictured above), and it offers a relatively convenient way to take existing high-end console games away from the TV, as long as you have decent broadband and Wi-Fi connections. Offering that service as a freebie on top of Game Pass’s current downloadable options for TV-based play sets Microsoft’s offering apart from Google’s Stadia, which offers no downloads and primarily sells individual games à la carte.

The addition of xCloud streaming somewhat aligns Game Pass with Sony’s long-running PlayStation Now. That service currently offers access to over 300 downloadable PS4 titles and over 800 streaming games from the PS2, PS3 and PS4 libraries (playable on PS4 or PC, but not on mobile platforms) starting at $60. per year.

But while Microsoft has promised that every first-party Xbox Game Studios title will be part of Game Pass on that game’s launch day, Sony has generally been more reluctant to add high-profile first-party exclusives to the PlayStation Now line. up.