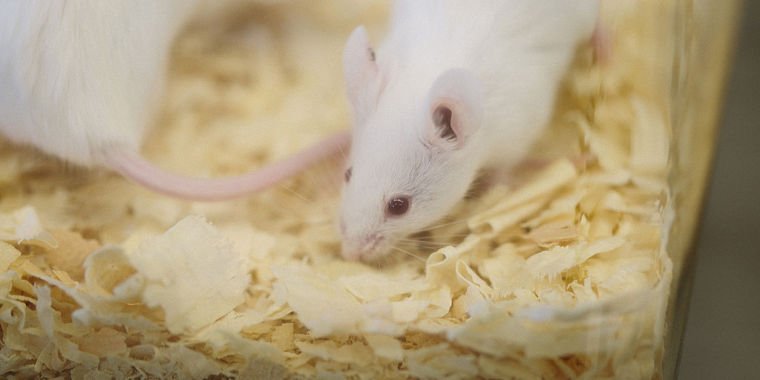 Norovirus inflames the stomach and/or intestines and causes pain, nausea, vomiting and diarrhea. It is super contagious and kills tens of thousands of people every year. But until now, we didn’t even know which cells it was targeting to wreak all this havoc. A recent study by a public-private consortium working at universities and Genetech has just discovered the elusive cell type (in mice): they’re called tuft cells, and they’re located in the ilium and colon.

Obviously, norovirus attacks intestinal epithelial cells, the specialized cells that line the tubes in the body. But last year, the same group reported that noroviruses would infect only a rare subset of them and not most of their neighbors. But the researchers couldn’t discern what made these selected cells so special.

They knew that norovirus used a particular receptor to infect cells and that this receptor is both necessary and sufficient for infection. Curiously, the receptor is an immunoregulator that is believed to be expressed by blood-forming cells, particularly immune progenitor cells in the bone marrow. These can make their way into the intestines once they reach adulthood. But mice that received bone marrow transplants that didn’t have this receptor were still susceptible to norovirus infection, so that’s clearly not the case.

Instead, it now appears that these isolated gut cells infected with the norovirus express this immune receptor, which had never been seen before in epithelial cells. They turned out to be tuft cells, named for the long tuft they nurture, extending into the gut like truffle trees of The Lorax. Aside from their clump, these cells are known for making IL-25, a cytokine that coordinates the immune response to tapeworms and other parasites.

Research also conducted in mice in 2015 showed that treatment with broad-spectrum antibiotics that eliminate gut bacteria will prevent infection with norovirus. This led the researchers who ran it to reasonably conclude that the microbiome is necessary for a norovirus infection. But in the new study, sterile, germ-free mice were just fine infected. This turned out to be because the antibiotics also reduced the number of tuft cells in the colon; only they, and not commensal bacteria, are needed for norovirus infection.

Because norovirus infection can cause inflammatory disease-like symptoms and it works through tuft cells, the authors wonder whether tuft cells might be responsible for inflammatory bowel disease. It is also possible for other viruses to infect tuft cells. To understand further, we need to figure out why damaging these cells can cause such a dramatic and potentially fatal set of symptoms.