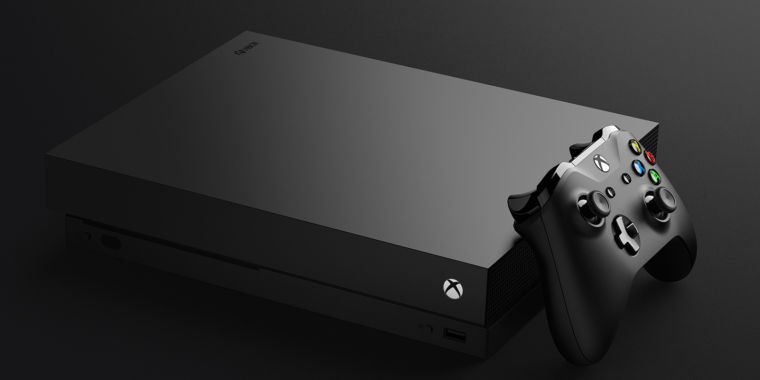 REDMOND, Washington. Prior to the Xbox One X launch on November 7, Ars Technica was invited to hang out on the company’s Xbox campus and chat with one of the console’s leading executives. With this opportunity in mind, we grabbed a camera crew and asked as many questions as possible to Kevin Gammill, the Xbox division’s core platform group program manager.

For the most part, we were left with questions about the past, present and future of the Xbox One X console, which the company positions as an “upgrade” option of the current generation. Team Xbox wants players to feel comfortable that their games will work on any Xbox they buy from now on, whether that’s the more budget-oriented Xbox One S or the brand new, $500 Xbox One X. The more expensive option has its perks, especially 4K-friendly updates (which are significantly less than a comparable PC) for those with such a TV. But we took the opportunity to ask about concerns we encountered during our testing.

Among other things revealed in the video above: Gammill says he “don’t think” Microsoft will enforce “Xbox One X-only” rules, at least in “this generation” of console hardware. “We had been talking about the possibility of Xbox One X-only games and decided to be strongly against it, because of the ‘member of the family’ aspect,” Gammill told Ars.

Our other questions related to things we noticed with the new system’s “enhanced” games, including a clear focus on resolution over frame rate, inconsistent HDR optimizations, and the fact that there weren’t many of them to test during our review period ( despite the final specs of the system being known before the console even got a name). Oh, and we also asked Gammill for his opinion on the system’s eventual name, which was once “Project Scorpio.”

Before leaving Gammill alone, we also hammered him with requests and features Xbox One users have been asking about for a while on various forums, including Ars’s. The results of our wish list requests are in the second video, directly above. Our requests include the ability to use USB headset kits (particularly wireless) on the system, the ability to create completely offline profiles and “guest” accounts, the lack of real system “background music” support (which currently requires shaky third-party apps) and old Xbox Live game shows like 1 vs 100. Gammill didn’t answer any of these questions with surprising announcements, but we couldn’t shake Team Xbox without informing them.

At the request of some of our readers, we have uploaded the transcript generated for captioning purposes as an RTF file.