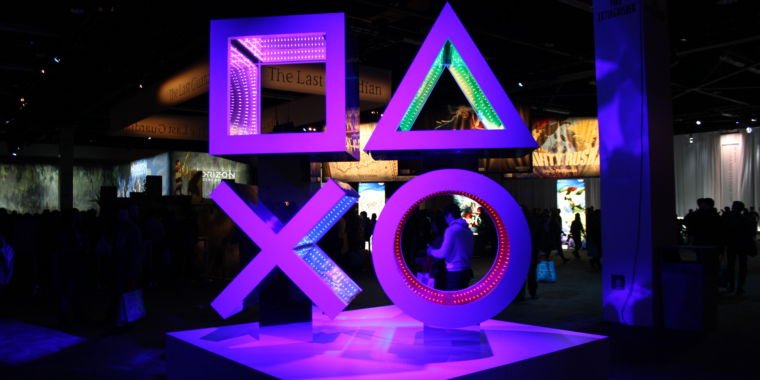 LOS ANGELES — Ahead of the PlayStation press conference on Monday, Ars Technica attended a media-exclusive mixer full of playable new PS4 and PSVR video games. Since many of them had their developers around, we grabbed cameras and microphones to dig a little deeper into some interesting games coming to PlayStation in the near future.

For starters: color us shocked, but we actually loved what we saw of handsome 2! Yes, the series started out as a beautiful but disappointing PS4 launch game, seemingly geared towards kids and similar suckers. Thankfully, its return includes a more robust beat-’em-up operating system and an immersive cooperative mode. We’re a long way from declaring this “the game of E3,” but my co-op session with Ars’ Senior Gaming Editor Kyle Orland turned out to be pretty good.

The surprising highlight of the display case, Mattercomes courtesy of Housemarque’s retro-loving action wizards (Resogun, Super Stardust HD), and the side-scrolling arcade styles can be described simply: if Mighty No. 9 has even managed to revive the 2D blast-and-dash genre.

Watch us play and chat about that game along with VR gem for slot games Tiny Trax (no, really, it’s okay), Gran Turismo Sport, Far cry 5, and more in the video above. (FC5 is not PlayStation exclusive, FYI.) We were also super happy to chat with Gran Turismo Series creator Kazunori Yamauchi talks about the latest version of his game and exactly how it scales to HDR-10 screens and the PSVR headset.