US tops research showing a third of the world is overweight, ~10% obese | Techilink 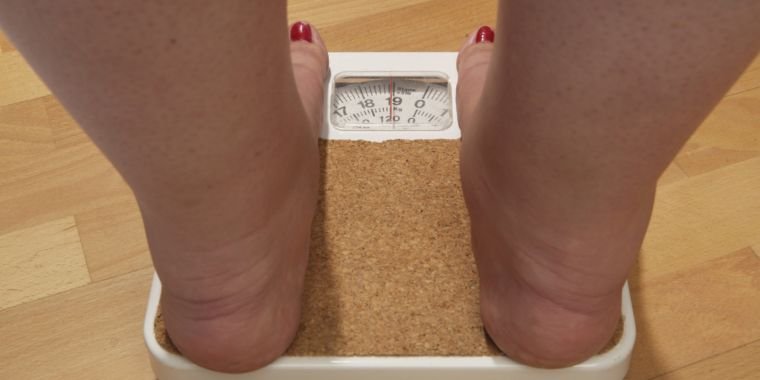 About 2.2 billion people worldwide are estimated to be overweight – about a third of the world’s population – and about 712 million – about 10 percent – are obese. This is evident from one of the most extensive analyzes on this subject, which was published on Monday in the New England Journal of Medicine.

A large international collaboration of researchers funded by the Bill and Melinda Gates Foundation used thousands of data sources to show how obesity swept the world between 1980 and 2015. During that time, obesity doubled in 73 countries and steadily increased in most others. While adults accounted for the lion’s share of obesity rates, children in many countries had alarmingly the fastest increases in obesity.

In total, being overweight caused four million deaths worldwide in 2015, nearly 40 percent of which were in people who were overweight but not obese. For the study, overweight was defined as a body mass index between 25 and 29, while obesity was characterized by BMIs at or above 30.

Although the study did not delve into drivers of global trends, the researchers speculate that the growing availability of cheap, high-energy foods (junk foods) plays the biggest role. The authors recommend that countries try to smother junk food advertising to children, tax the consumption of that food, improve school lunch standards and create incentives to improve the overall nutritional quality of food.

“Overweight is one of the most challenging public health problems of our time, affecting nearly one in three people,” Ashkan Afshin, the study’s lead author, said in a press statement. In the coming years, scientists will continue to monitor trends, and “we will share data and findings with scientists, policymakers and other stakeholders seeking evidence-based strategies to address this issue.”