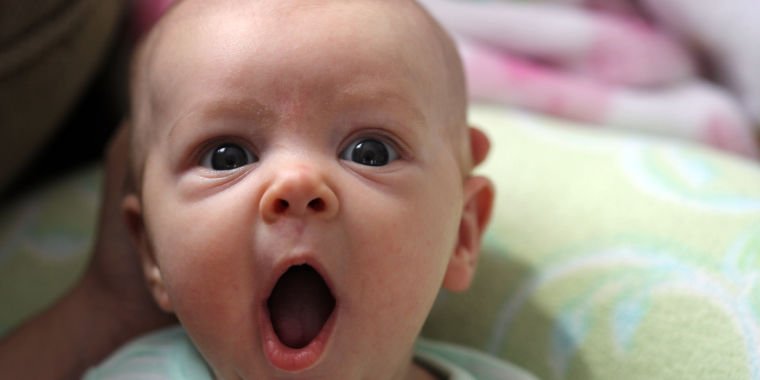 In May, a US delegation to the World Health Organization made astonishing trade and military threats in opposition to an established and otherwise uncontroversial resolution encouraging breastfeeding, according to new reporting from The New York Times.

The hundreds of delegates present expected effortless approval of the resolution by the World Health Assembly, the WHO’s decision-making body. The resolution simply states that breast milk is the healthiest option for infants and that countries should work to limit misleading or inaccurate advertising by manufacturers of breast milk substitutes. It confirms a long-held position of the WHO and is backed by decades of research.

But more than a dozen participants from different countries – most asked for anonymity for fear of retaliation from the US – told the Time that US officials surprised health experts and fellow delegates alike by vehemently opposing the resolution. At first, U.S. delegates simply tried to water down the pro-breastmilk message, nullifying language calling on governments to “protect, promote and support breastfeeding” and restrict the promotion of competing baby food products, which experts warn can be harmful. But when that failed, the US reportedly pressured countries that supported the resolution by making aggressive trade and military threats — a move that further baffled the assembly.

For example, the Ecuadorian delegation was expected to table the resolution but was weaned off the idea after the US threatened to impose harmful trade measures and withdraw military aid — which the US is providing in the northern part of the country to help it flow out. of violence across the Colombian border.

Officials from the US, Uruguay and Mexico said at least a dozen other countries — many of which are poor countries in Africa and Latin America — withdrew the resolution after the US drained its interest.

“What happened amounted to blackmail, with the US holding the world hostage and trying to negate nearly 40 years of consensus on how best to protect the health of babies and young children,” said Patti Rundall, a health advocate. breastfeeding who attended the meeting, against the Time.

A spokesman for the Department of Health and Human Services — the US agency that spearheaded the effort to overturn the resolution — denied threatening Ecuador, but stated the agency’s opposition to the resolution, saying:

The resolution originally drafted created unnecessary barriers to mothers seeking to feed their children. We recognize that not all women can breastfeed for a variety of reasons. These women should have the choice and access to alternatives for the health of their babies and not be stigmatized for the ways they can.

While high-quality, safely prepared substitutes can provide adequate nutrition for infants, the emphasis on breastfeeding dates back to decades of concern from health professionals and officials that milk replacer manufacturers were harming their marketing strategies. Proponents argue that companies like Nestlé have a long history of making misleading nutritional claims about milk replacers and donating the substitutes to hospitals in developing countries. If babies start on a maternity ward with a replacement, it can become more difficult for mothers to breastfeed later on. And when mothers leave the hospital or clinic after giving birth, they may not have access to sanitation conditions or clean water to mix powdered substitutes and/or afford enough substitutes to keep their babies fed. These scenarios expose infants to disease and malnutrition, advocates say.

The Time notes a 2016 series in the Lancet in which researchers estimate that universal breastfeeding could save the lives of 823,000 children a year and save $302 billion in economic losses. The WHO has long said that breastfeeding is the optimal method of feeding for infants and recommends exclusive breastfeeding for the first six months of a child’s life and continued feeding with the introduction of other foods up to two years of age.

Ultimately, the US attempt to overturn the WHO resolution encouraging breastfeeding was largely unsuccessful. Russia ultimately supported the resolution, and the US delegation did not threaten the country.