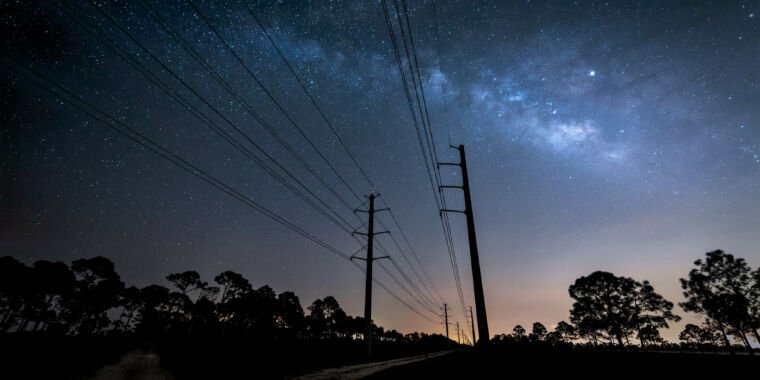 In recent years, the cost of solar and wind energy has fallen sharply, accelerating the growth of these renewable energy technologies. Utilities are now increasingly planning a future grid dominated by solar and wind. That will require grid management changes and transmission upgrades, as well as the addition of storage to smooth out the supply of variable generators.

Grid storage is still quite early, but we are already seeing huge cost savings as the industry matures. The U.S. Energy Information Administration (EIA) recently highlighted this, showing that the cost of grid-scale battery projects in the United States has fallen 70 percent in just a few years.

Between 2015 and 2018, the average project cost dropped from $2,152 per kilowatt hour of storage to $625. The cost will have to drop a lot more to scale up grid batteries, but that’s a huge improvement in a short period of time.

By the end of 2018, the US had 869 megawatts of battery power and 1,236 megawatt hours of energy capacity. (Power is the rate at which the batteries can deliver electricity, while energy is the total amount they can deliver when going from fully charged to empty.) EIA also has installation data for 2019, adding another 150 megawatts/450 megawatts – o’clock. And an additional 300 megawatts of power capacity were installed in the first seven months of 2020 alone.

EIA does not see this slowing down. It expects installed battery storage to increase “in the coming years” by 6,900 megawatts — a figure ambiguous enough to allow for a rapid spike in planned projects.

While you may think that one battery is more or less the same as another, regional differences are hidden in the average cost of recent projects. For example, in the Midwest to Mid-Atlantic region of the PJM-operated network, the average cost between 2013 and 2018 was $1,946 per kilowatt hour. Projects in Hawaii averaged just $947 per kilowatt hour.

Much of this difference can be explained by the fact that batteries serve many different purposes. For example, in the PJM region, that cost drops to $1,004 if you calculate it per kilowatt instead of per kilowatt-hour. And according to that statistic, Hawaii’s average cost rises to $1,498.

Batteries aren’t just used to absorb solar energy in the afternoon and release it in the evening. They can provide some unique network stability services, which some of these early projects were built for. By rapidly varying the rate of charge or discharge, a battery can help regulate the frequency for a portion of the grid. In a similar buffer function, batteries can act as a sort of waiting room on busy transmission links, storing electricity until the capacity is opened to send it down the line. Both services prioritize power (watts) over energy (watt hours).

Another service is the “black start” capability: a backup emergency in case of outage to get production facilities up and running again. While this is rarely (if ever) necessary, utilities are willing to spend more on these small-scale, specialized types of safety nets.

But with prices falling, the economics of using significant amounts of storage to combine with cheap but variable generation is improving.