Training plus a placebo can make a drug more effective | Techilink 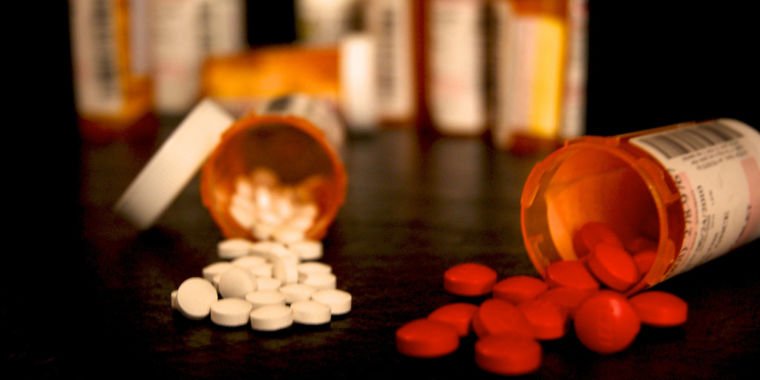 The placebo effect can be incredibly powerful, performing almost as well as carefully designed and tested drugs, taking the place of actual surgery and even causing side effects. But it’s a tricky thing to apply outside of experiments. After all, not everyone will have a strong placebo response, so using it in place of actual treatments is unethical.

Now, some researchers in Germany have come up with a way to harness the placebo effect to increase the impact of normal drug treatment. The procedure involves patients associating a taste with a potent drug that has problematic side effects. Once the association was made, the patients were given a mix of normal drugs and a placebo, along with the taste they associated with the drug. This experiment improved their response to the drug and provided an opportunity to potentially lower the dose and thus the side effects. And the whole thing worked despite the patients knowing exactly what was going on.

The drug in question, cyclosporine A, is a potent suppressant of the immune system, making it useful for patients who have had organ transplants or who have a strong autoimmune disease. But the immune system is not the only system affected by this drug; it also kills kidney and nerve cells and causes heart problems and hypertension. These effects are independent of any changes in the immune system, but no one has come up with a way to target the body’s response specifically to immune cells. As a result, people taking this drug must carefully weigh its useful properties against its toxicity.

But our immune systems are also highly sensitive to mental states such as stress and depression, making them good candidates for being influenced by the placebo effect. There is evidence from rodents that this effect may include suppressing the immune system, so the team behind the work developed a protocol in rodents that could specifically boost immunosuppression through the placebo effect. That work led the researchers to test the same procedure in a small population of healthy people, indicating that it worked for us as well. A new paper now describes the use of the procedure in a population where it matters: people who will have to take immunosuppressants for the rest of their lives.

The basic structure of the procedure is quite simple. For three days, patients who had received a kidney transplant took their normal dose of immunosuppressive drugs, accompanied by a new-tasting drink (the authors do not describe what the drink tastes like, only that the taste is distinctive). Two days later they took the same drink/drug combination, but they also took a combination of placebo pills and drank four times a day. During the second day of placebo treatment, blood was drawn to monitor immune function.

It worked. Compared to a control population of people taking immunosuppressants alone, the people taking the placebo had reduced signs of immune cell activity (T cell proliferation had decreased by about 30 percent) and saw a very faint reduction in the expression of an immune signaling molecule called gamma interferon.

Based on the T cell proliferation, it appears that the effect of the immunosuppressant was enhanced by the placebo treatment, although all patients knew they were participating in a placebo-based study.

The results are even stranger than they sound. In mice, the researchers had discovered that the placebo effect was caused by the release of the signaling molecule noradrenaline. But in these patients, noradrenaline was completely unchanged. Some of the patients also happened to be taking common drugs called beta-blockers that inhibit the norepinephrine receptor. The immune response in patients taking beta-blockers was indistinguishable from that of patients not taking these drugs. So the researchers really have no idea how the trained placebo effect works in humans.

Aside from questions about the mechanics, there’s a lot we still want to know before using this as a treatment. We don’t know how long this effect would last and if there are ways to keep the placebo effect for something that is a lifelong treatment. We also don’t know if this procedure is really a treatment — whether the boosted effect on immune function is great enough to have any effect on symptoms or whether it’s safe to lower the dose of the real drug in placebo-treated patients. Still, the results are promising enough that longer trials are clearly needed here.