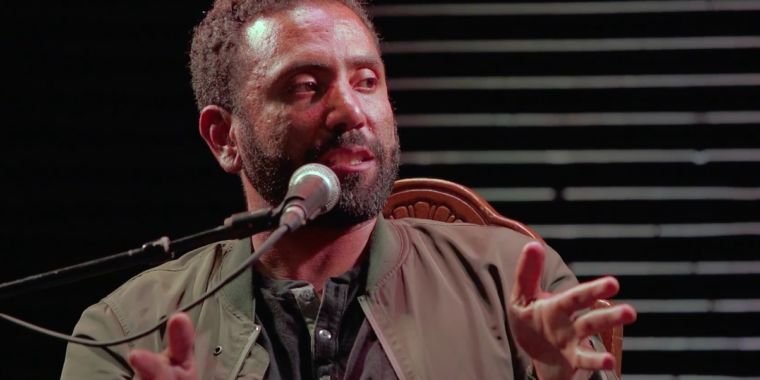 In recent decades, one of the largest government-funded scientific research projects has been the Human Genome Project, an effort to map the entire genetic blueprint of our species.

Since 2016, a new version of that mammoth effort, known as the Human Cell Atlas, has been underway.

Anyone who took biology in high school or college can probably list a handful of different types of cells — T cells, neurons, skin cells, to name a few — that exist in the body. Textbooks routinely recognize hundreds of types, but there are undoubtedly more types and subtypes that have yet to be fully quantified and analyzed. The Human Cell Atlas will aim to isolate and categorize the more than 37 trillion cells present in everyone.

Hundreds of people in dozens of laboratories around the world, including at the University of California, Berkeley, are contributing to this effort. One of those researchers is Aaron Streets, an assistant professor of bioengineering. At the Ars Technica Live meeting on September 20, 2017, Streets explained that he uses a relatively new technique known as “microfluidics” to perform advanced analysis on single cells.

Microfluidics is often compared to microelectronics, which uses transistors to amplify or switch an electronic signal. However, instead of using electrons, these “labs-on-a-chip” use small amounts of liquid, taking advantage of the physical properties of how a liquid containing cells moves on a small scale. Simplified versions of microfluidic devices can also be used to test for certain things, such as a home pregnancy test or an airport swab designed to look for anthrax or other harmful substances.

Streets and his colleagues, however, use microfluidics to trap a single cell, for example.

“We take a single cell, like a human or mouse cell, and we take it into a room, take a picture of it, break it open, and sequence all the RNA or DNA,” Streets said.

Doing this the “old-fashioned” way would be a bit like using a 1960s or 1970s computer to do a basic calculation – it would work, but it would just be significantly slower, more cumbersome, and very expensive.

“We figured out a way to capture a lot of cells, put them in isolated chambers and break them open so we can sequence RNA from single cells,” he said. “That’s kind of a breakthrough that happened maybe 10 years ago. The ability to sequence RNA from one cell — it wasn’t possible until 2008. That allows you to get a quantitative picture of that cell.”

“The ultimate goal would be to zoom in on any organ or tissue and find out which cells are involved [and] understand what those cells are doing at any given time,” Streets added.

The Ars Technica Live podcast is always accessible in these fine places: