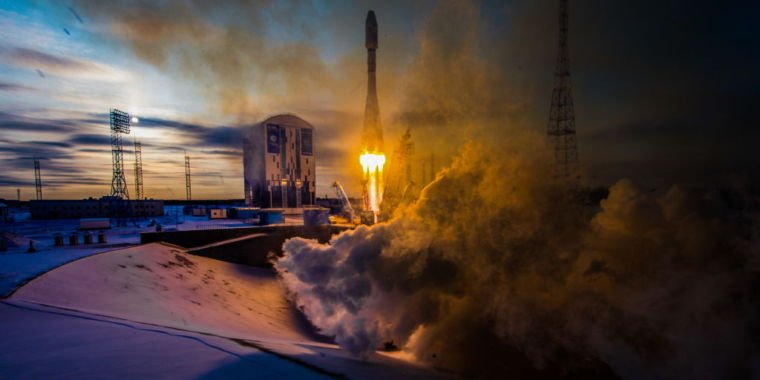 On Tuesday morning, a Russian rocket failed to properly deploy the 19 satellites it launched into orbit. Instead of increasing its payload, the upper stage of the Soyuz 2.1b rocket’s Fregat rocket fired in the wrong direction, instead sending the statellites on a suborbital trajectory and burning them up in Earth’s atmosphere .

Now we may know why. According to the normally reliable Russian Space Web, a programming error prevented the upper stage of Fregat, the spacecraft on top of the rocket that deploys satellites, from orienting itself. In particular, the site reports that the Frigat’s flight control system was not properly set up for a mission launched from the country’s new Vostochny cosmodrome. It was apparently still programmed for Baikonur, or one of Russia’s other spaceports capable of launching the workhorse Soyuz vehicle.

After the Fregat vehicle detached itself from the Soyuz rocket, it essentially couldn’t find its correct orientation. Therefore, when the Frigate first fired its engines to orbit the satellites, it was still trying to correct this orientation — and was, in fact, pointing down toward Earth. This set the spacecraft on its fatal trajectory in the planet’s atmosphere.

State news sources report that the Russian government has set up an accident committee to formally investigate the causes of Tuesday’s launch failure, which will include representatives from Roscosmos and key officials from the country’s aerospace industry. The committee should complete its work by mid-December.

Tuesday’s launch attempt was only the second launch from Russia’s important new spaceport, the oft-delayed Vostochny Cosmodrome in Russia’s far east. The first launch of a Soyuz 2.1a rocket in April 2016 went smoothly, but more than a year and a half has now passed. This was the first launch of the newer Soyuz 2.1b rocket and the first to use the Fregat upper stage.