This is what good PS3 games should look like |Techilink 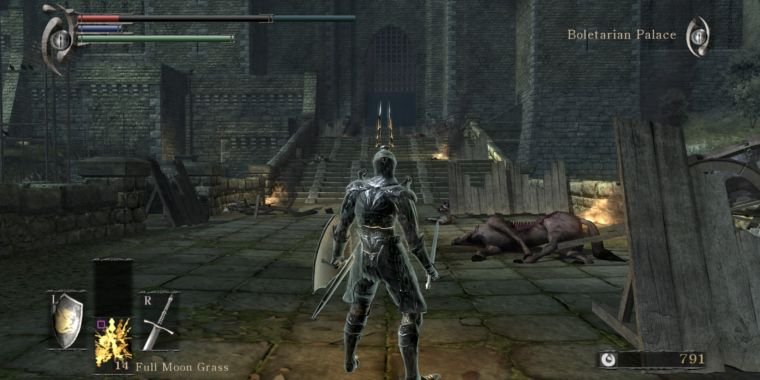 Fans of classic gaming emulation know that modern emulators can do a lot to hone in on the standard-definition sprites and polygons created for consoles designed to be played on low-resolution tube TVs. However, this weekend, an update to the RPCS3 emulator showed just how much resolution scaling can improve the look of even early HD games.

While the new update technically supports rendering up to 10K resolutions, the video above shows that upscaling to 4K resolution and adding 16x anisotropic filtering can lead to a huge improvement for games originally made to run at 720p. Upscaling the 11-year-old hardware at three times the resolution doesn’t even put too much pressure on modern GPUs — the makers say in an explanatory blog post that “anyone with a dedicated graphics card with Vulkan support can expect identical performance at 4K.”

Unlike N64 emulators, which often require handcrafted, high-resolution texture packs to make upscaled games look decent, RPCS3 can often get amazing improvements in sharpness and clarity by only using content that’s already in the PS3 software. That’s because many PS3 titles have extremely high-resolution files stored on the PS3’s Blu-Ray discs, crushed those textures down for faster processing by the console. As a result, surfaces that looked muddy and jagged on the original hardware can take full advantage of the art as it was originally conceived when they were scaled up for the emulator.

The team behind RPCS3 say that “this is just the tip of the iceberg when it comes to improving graphics quality” on PS3 games, with features such as “custom anti-aliasing, texture scaling algorithms and maybe even game-specific patches by the community” in the works. Those features could be developed faster with further support for Patreon from the emulator, the team says, despite Atlus’ recent efforts to cut that funding source.