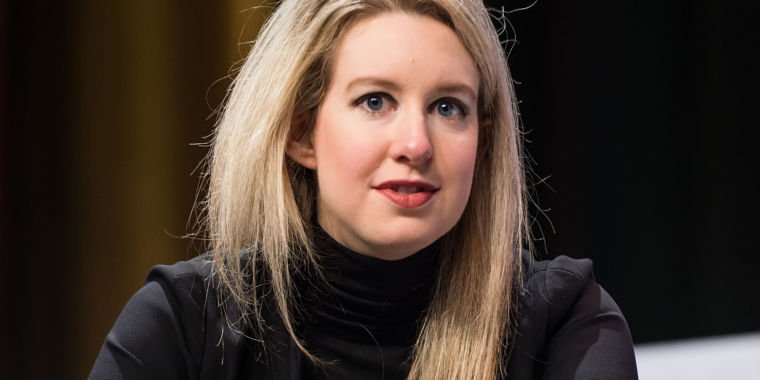 Theranos told its investors it has reached a tentative settlement with former business partner Walgreens and will pay less than $30 million in the deal. The Wall Street Journal reports.

The drugstore giant filed a searing lawsuit against the beleaguered blood testing company late last year. Walgreens was seeking $140 million — presumably the amount it invested in a 2012 deal with Theranos to host blood testing “wellness centers” in its stores. In lawsuits, Walgreens alleged that Theranos broke all of its promises and “failed to meet the most basic quality standards and legal requirements” of their partnership.

Today’s reported settlement is not final and terms are subject to change. But if they don’t, it would mean Walgreens lost more than $100 million on their dealings with Theranos.

On the other hand, the small price tag is good news for Theranos, which is strapped for cash. The company was forced out of its clinical blood testing business by federal regulators last year after it became apparent that its tests and technology were critically flawed. The company has since moved into the production of blood testing devices and settled the pending lawsuits. Those include lawsuits filed by former investors and the state of Arizona, as Ars has previously reported. According to the WSJ, Theranos recently told investors that it only has about $54 million in cash, despite being valued at $9 billion at one point. The company’s monthly expenses are said to be about $10 million, much of it for legal fees, and last year it cut its workforce from about 900 to 170. WSJ also reports that Theranos plans to ask investors for $50 million in loans and hopes to raise $150 to $200 million in a funding round next year.

Theranos continues to face investigations from the Securities and Exchange Commission and the Justice Department.