The U.S. Department of Energy is strengthening protections for its researchers | Techilink 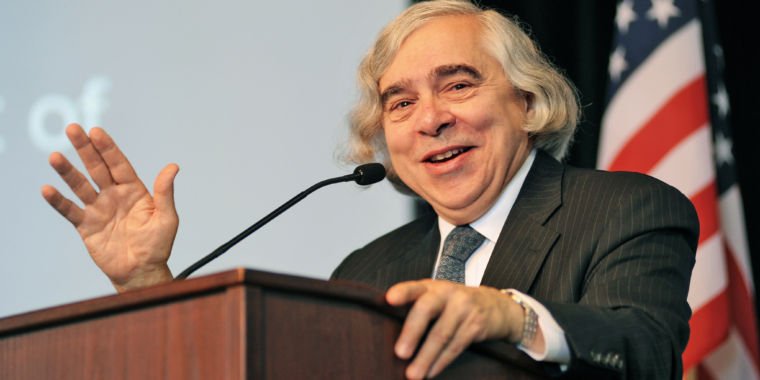 When President-elect Donald Trump’s transition team sent a questionnaire to the Department of Energy asking, among other things, for the names of employees who had worked on something related to climate policy, concerns arose as to whether those employees would be targeted. (The transition team later said the questionnaire was “unauthorized.”) Thanks to a new policy from the Department of Energy announced last week, that kind of political interference should be (at least a little) harder in the future.

The new policy has its roots in a 2009 memo from President Barack Obama in which he directs agencies to create “scientific integrity” policies that protect research staff from censorship or alteration of their work or prevent researchers themselves from being muzzled. Twenty-four departments and agencies have followed such policies, but the Department of Energy’s version was a bit vague and weak. The newly finalized policy is stronger and has been praised by the Union of Concerned Scientists.

The policy now clearly covers all personnel at the Department of Energy’s 17 national laboratories across the country, including contractor employees and university researchers funded by DOE grants. They are free to share research results with the public and other scientists and “are free to discuss their personal views on scientific and technical related policies, provided those views are not represented as those of the U.S. government or DOE.” There are explicit exceptions for classified information given the department’s nuclear work.

The policy states that “personnel shall not suppress or alter scientific or technological findings, or intimidate or coerce covered personnel, contractors, or others to alter or censor scientific or technological findings or conclusions.” In addition, the new policy also clearly emphasizes whistleblower protection for staff and gives staff the right to correct descriptions of their work in publications or statements.

The Washington Post notes that these policies could easily be reversed by a new government that disagrees with the conclusions of extensive scientific research. The policy does not have the binding effect of a new law or regulation, but reversing the department’s policy to protect scientific integrity would at least attract attention and provoke controversy.