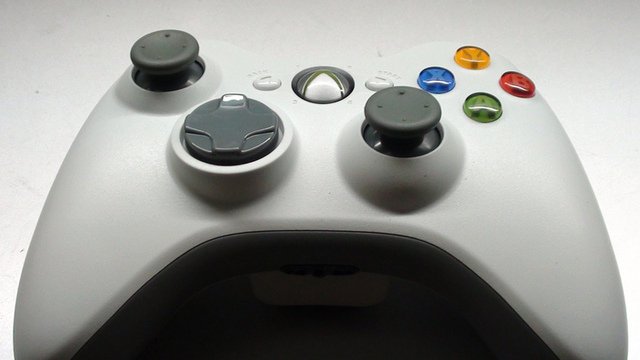 Overall, we’re pretty happy to have the ability to play select Xbox 360 games on the Xbox One since Microsoft first rolled out the feature back in November. However, Digital Foundry has spent the past few months testing this backward compatibility, and the site’s findings are decidedly a mixed bag.

While the Xbox One’s system-level forced vsync eliminates the screen tearing common to many Xbox 360 games, that benefit “sometimes comes with a penalty of lower frame rates,” as the site puts it. This problem is especially apparent in gameplay scenes with many moving characters on the screen; all that action puts extra strain on the tri-core CPU in the Xbox 360 and even more so on an Xbox One trying to emulate that difficult chip architecture.

This means significant frame rate dips in the most frenetic parts of games like Weapons of war, Mass effectand Reaching Halo. Those frame-rate drops also lead to noticeable control issues, as Digital Foundry says the system misses certain controller inputs amid the dropped frames during intense gunfights and driving sections.

At other times, the Xbox One’s more powerful GPU improves the performance of the original hardware, despite the overhead required for emulation. This is most evident in cutscenes, which can look much better thanks to hardware improvements on the Xbox One. Certain games with unlocked frame rates, such as Hydro Thunder and Convictedcan also gain quite a bit from less tearing and improved smoothness on the Xbox One.

Digital Foundry’s detailed analysis is worth a full read, especially for the side-by-side video comparisons between the Xbox 360 and Xbox One. However, as you read, keep in mind that Microsoft is constantly rolling out updates to the backward compatibility emulation layer that could further refine the experience in the future. Older games like N+ already works much better on the Xbox One than it did a few months ago.