The race to space heats up – on college campuses | Techilink 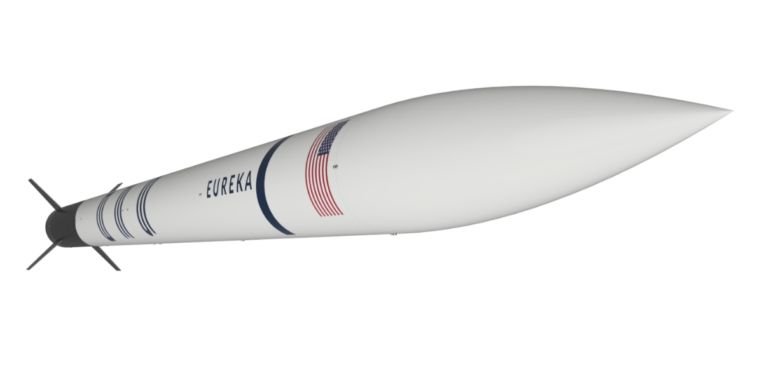 No rocket ever launched by a team of students has reached space. Last year, a group at the University of Southern California set what they believe is the altitude record for such an endeavor, when the Fathom II booster soared to a height of 44 km above the Earth’s surface. This figure easily surpassed previous records of other ambitious university rocket organizations, including Delft University of Technology and the University of Stuttgart.

While impressive, 44 km is still not that close to space. It is generally believed that space begins at the Kármán line, a 100 km high arbitrary boundary between Earth’s atmosphere and space. And ultimately, this height is where students want to go.

Now, the Space Enterprise group at the University of California-Berkeley says it plans to launch a rocket beyond the Kármán line by July 2019 to mark the 50th anniversary of human landings on the moon. So far, the group has raised $30,000 through crowdfunding sources and plans to spend approximately $150,000 on developing the Eureka-1 booster.

Jiayong Li, a Berkeley student and member of the Space Enterprise group, said he and other students have been inspired by commercial space developments that cut launch costs. “What if a student team took ideas that other people were using and developed a rocket that was bare, cheaper, and more efficient, and took us to space?” Li told Motherboard.

That’s easy to say, but harder to do. But the Berkeley students have a plan. Their proposed Eureka-1 rocket will be 7 meters high, with a diameter of 40 cm. It will be powered by a single, liquid-propellant “Ascella” engine capable of delivering 2,700 pounds of thrust. The Berkeley group expects its rocket to be able to deliver a payload of up to 5 kg at an altitude of 135 km. Perhaps, if the effort is successful, the Berkeley group will even start a small commercial service to take commercial payloads into space.

But they have to go into space first, and there is a lot of competition among the ranks of the university. The USC group, called Rocket Propulsion Laboratory, has a head start. And it also has ambitions to launch — and restore — the world’s first entirely student-designed and built rocket beyond the Kármán line.