The people are coming! HIDE! | Techilink 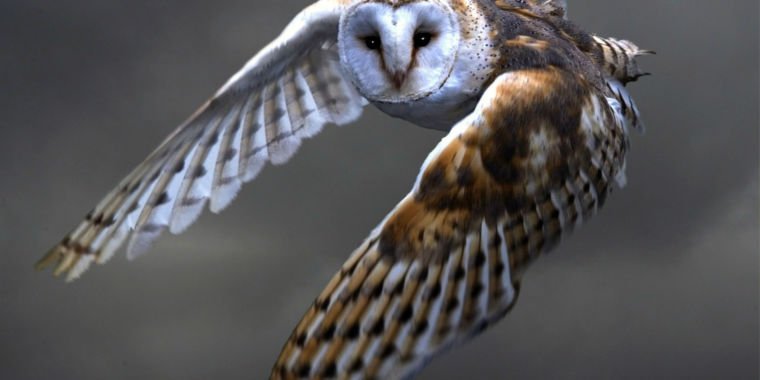 When dinosaurs roamed the earth, mammals were nocturnal. They had to be to avoid being eaten. Now there are other big, evil creatures that terrorize mammals, forcing them to once again seek shelter during the day and only come out at night: humans.

It is certain that we have shifted Where many wild species go about their daily business because we have fewer and fewer places for them to live. All the temporal disturbances that we may have caused have not been studied as deeply as this spatial one. Now, environmentalists at UC Berkeley and Boise State University have done a meta-analysis of 76 time studies, covering 62 mammal species from six continents (all mammals in Antarctica are marine animals). All but five studies have been done this century.

They found that mammals’ nocturnal nighttime increased by a factor of 1.36 in areas or periods of high human disturbance. This means that if an animal normally divides its activity evenly between day and night, human activity is associated with an increase in the animals’ share of nocturnal activity by up to 68 percent. This was true across the board, for small mammals like opossums and large ones like African elephants; for both carnivores and their prey; in Argentina and California and Zimbabwe and Nepal and Poland and everywhere they looked.

It didn’t matter whether the human activity was lethal to the animals or not. Hiking, agriculture and urban development hindered the mammals’ daytime behavior as much as hunting.

Animals staying away from us could be good news, as it potentially allows for coexistence. But we don’t really know how nightlife fits in with species that have adapted to everyday life over the past millennia. And changing the temporal patterns of activity of all these mammals around the world could affect the dynamics of predators and prey and have other effects that could ripple through entire ecosystems.

While the 76 papers used in this analysis confirm an increase in nocturnal mammals associated with human activity, few have explored the implications of this shift for individuals, populations or communities.

The authors urge that knowledge of these temporal dynamics be incorporated into conservation strategies. We currently have protected areas for animals; they also propose temporary zoning. The idea is not unprecedented. As early as spring, mountaineers can’t climb part of New York’s Shawangunk Ridge when peregrine falcons nest, and tourists aren’t allowed on the beach at night without a guide when turtles nest in Costa Rica’s Tortuguero National Park. As our planet becomes increasingly crowded with humans, we may need to learn to share our time and space with other species.