“The Enemy Is Real”, And The New Game Of Thrones Trailer Is |Techilink 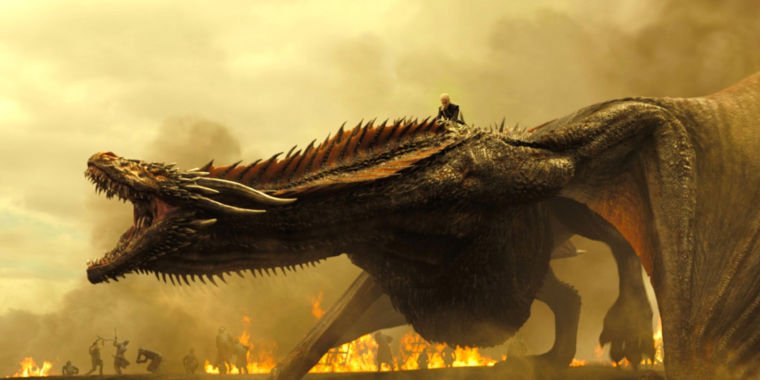 The second big trailer for Game of Thrones season 7 is here and I’m starting to get pretty excited for the July 16 premiere. The cast and crew have promised that this penultimate season, only a meager seven episodes, will be faster than the last. Plus, all the characters will end up in the same place at the end of the season.

This trailer promises plenty of action, including highly anticipated dragon breath weapon situations where Dany rides into battle on Drogon’s back. Plus, we get to glimpse the Hound, Jon Snow among the Wildlings, and the Night King playing some sort of brain game with Bran’s warg powers. Arya looks super badass, as does Brienne (with cute little sidekick Pod, who has apparently learned to fight pretty well under her tutelage).

Clearly a battle is underway, with some of the Grayjoys allying with Cersei Lannister, while it looks like Jon Snow is trying to ally with Dany (and a bunch of Wildlings?). Gray Worm and the Unsullied also break into what appears to be Casterly Rock, the Lannister’s castle. No sightings of Sam, but we did see him at Maester school in the first trailer. So he’s in the mix.

The only thing we know for sure is that one day there will be a mega dragon battle. Fans are also going crazy because Beric Dondarrion from the Brotherhood without Banners fights alongside Jon Snow with a flaming sword in this trailer. Beric was the man who was resurrected several times by the Lord of Light, so he has something in common with Jon.

I wasn’t completely crazy about last season last season, but I’m a sucker enough to have my hopes that this season will bring everything home. HBO has decided to split the final season into two mini-seasons, so that the series will conclude in 2018 with a six-episode finale.