The art of speeding on public roads in the 21st century: a how-to |Techilink 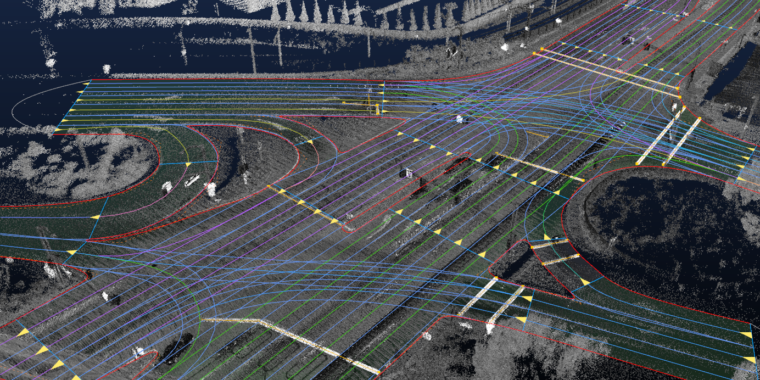 For many people, driving is a chore, something they have to do to get to work or to the supermarket. And for those drivers, a car is just a tool. But for others, driving is something to enjoy. However, it becomes difficult to be a responsible car enthusiast. A number of factors play a role here. For one thing, it is becoming more and more socially unacceptable to speed on the road. Cities across the country are introducing speed limits of 25 mph, and the evidence coming in shows that these limits actually have a measurable effect on pedestrian casualties. But even outside the city, the open roads are no longer so empty.

That makes it frustrating for other drivers – who don’t want to compete with Ricky Racer and his Miata stuck to their bumper for miles – and frustrating for Ricky, who just wants to have some fun. So the prospect of a Sunday morning ride across the country is becoming less and less attractive.

At the same time, most of us have one or two roads that live in our memory. For me, it’s my old California drive to work through Rancho Santa Fe and the epic back roads that overshadowed the 5 as I drove out of North County toward La Jolla. Even better was the “Californiaring,” a 26.7-mile (44.4 km) triangular route that took you up the 270-degree, hairpin-filled south face of Mt Palomar, then along the faster-flowing east face before hitting SR-76 took back to start all over again.

Back in the day – probably before they built South Grade – I think you could have persuaded those in power to let you close the roads to a California equivalent of the Targa Florio. A few hours from LA, you’d be guaranteed to have a top young actor or three on the grid, and it could be the makings of a tradition.

In the 21st century, however, it seems unlikely that you would be allowed to close 45 kilometers of public roads for a week to run a race where – let’s face it – there is a chance that someone could actually get seriously injured.

But I wonder if a solution is on the way thanks to a combination of autonomous vehicles and racing sims. Now I know what you’re thinking: autonomous vehicles are an abomination to the car enthusiast, they completely take over the driving and leave the passengers staring out the window as the scenery goes by. And for those people for whom driving is a chore (or something they can’t do because they’re blind or visually impaired), that’s good.

But here’s the thing. Once all those lidar-equipped vehicles I keep writing about finally show up on our roads, they’ll go around, laser-scanning our favorite roads so we can drive them in racing games. There is little doubt that this would work; Ford told us in 2015 that its fleet of autonomous Ford Fusions had already scanned many NASCAR tracks and stadiums, in part to use that data in the simulators for its factory-supported racing program. (By now Ford may have scanned all of the NASCAR tracks and moved on to the IMSA road courses.) That means the Californiaring will soon exist as one or more 3D point clouds — all it takes is someone driving around slowly. and capture the data.

From there, it can’t go beyond humanity’s mind to export that data to the mod-able racing platform of your choice. After all, laser-scanned tracks are something the entire racing game industry is au fait with now. It is clearly not quite as simple as having a Lidar card. Studios like Turn 10, Codemasters and Slightly Mad have to use a lot of elbow grease to fill in all the visual details and even things like different road surfaces (which will have different amounts of available grip). But for applications like this, I think people would put up with less graphical bells and whistles to figure out how fast their preferred route could be, devoid of oncoming traffic, wandering pedestrians, and wildlife — not to mention John Q. Law. The technology allows me to ride Pikes Peak or Le Mans from the comfort of home, so this should be doable too.

If I think back even further to a time when autonomous cars were much more common, I could even see this going one step further. Think about what you think is the perfect sim run with your steering wheel or controller. Upload that telemetry/replay to your autonomous car and drive it as a passenger. I actually think this could be even more terrifying than a passenger in a car going beyond what you consider the driver’s skill level, but it’s not that far off from any of the proposals at Audi’s latest Urban Future Initiative, where one team proposed a “thrill mode” that would make your car drift (safely) on its way to work, road conditions permitting.