The 7th Continent review: a board game like you’ve never played before |Techilink 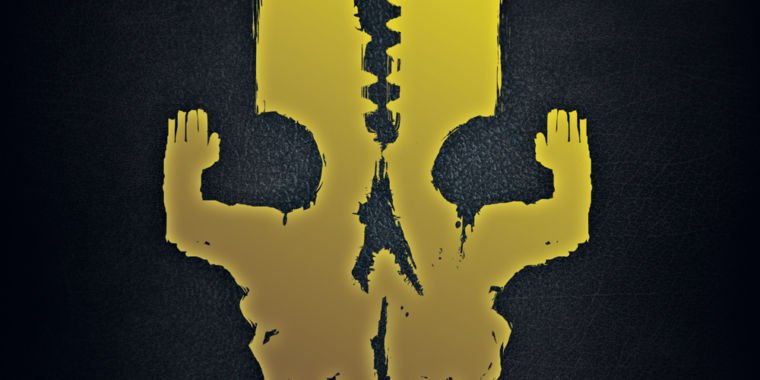 I tend to mumble to myself when I play board games. Working out strategies, crunching numbers, mulling over tactical options – it’s an annoying habit that goes into overdrive when I’m playing a game solo. (This is, of course, much to the perpetual dismay of my long-suffering wife, who often sits in the same room as I mutter endlessly about efficient wood-to-brick conversion rates.) But while I was doing a solo playthrough of the first scenario in The 7th continenta new cooperative adventure board game, most of my monologues came out as exclamations of amazed joy.

The 7th continent is something else. It’s a massive game packed with really innovative and exciting ideas. The game has its predecessors, of course, but you’ve never played anything like it. It books itself as a Choose Your Own Adventure book in board game form, a sort of pulpy open world adventure that you can play alone or with up to three friends. Add to that the heavy emphasis on exploration, survival and crafting, and you can practically hear gamers of all shapes and sizes – from nostalgic Fight fantasy fans to steam early access crafting game junkies – uncontrollable drool.

With the game’s second push on Kickstarter right now, this is pretty much all board players are talking about this month. But it’s a very unique kind of experience that probably isn’t for everyone. Is it for you?

This review contains what some might consider slight spoilers (nothing but what can be found on the Kickstarter page). If you want to start the game completely blind, come back later.

We have to go back Kate

The 7th continent is powered entirely by a box of nearly 1,000 cards. With actions you take, you can pick new cards from the catalog and introduce them into the game.

A few weeks ago you were part of an expedition to the 7th continent, a mysterious and newly discovered land off the coast of Antarctica. At some point during your adventures (you can’t remember when or how), you’ve picked up some curse – a physical and mental ailment that haunts your daytime thoughts and plunges your nights into an exhausting, restless sleep. It’s been rough.

And then one night, in the midst of one of your curse-fueled fever dreams, you wake up with a beginning to find yourself… back on the 7th continent? But weren’t you… weren’t you just…? All you know with any certainty is that the curse came from here, and if there’s any chance you can lift it, you’ll have to get to work.

Unlike the imposing double-sided and icon-laden player aids, the gameplay of The 7th continent is so simple that you could start a new player with almost no explanation. Take an action, draw some cards and see what happens next.

The gameplay is powered entirely by a huge box of nearly 1,000 numbered, square cards. They sit in trays complete with numerical dividers, and almost every time you want to put something in the game, you dip into the box and pick a card. Deciding to travel east? Draw card 163. Open that mystery box? 345. Examine those footprints leading to the brush? Hold your breath and dig out map 230.

There are essentially two types of cards in the game: adventure cards, which represent the terrain and contents of the continent, and action cards, which you play and manipulate to move and perform actions.

You start each curse – essentially a scenario that gives you a goal to achieve – by placing your character(s) on an adventure map that represents a piece of land on the continent. “The Gluttonous Goddess,” the main curse I played, started me off with two vague clues: a sketchy map and the idea that I’d seen tortured visions of a strange idol.

And that’s about it – go forth and lift the curse! Here’s where The 7th continent immediately begins to shine. There are no game rounds. The game does not get a “phase” where it fights back like in many cooperative games. There isn’t even a fixed start and end point for each session. Instead, you simply take a turn by performing an action and continue until you are happy with your session.

You then create what is essentially a save file of your game and pack the whole thing; the next session you pick up where you left off. Each scenario is a long, ongoing adventure that you play in sessions that are as long or short as you want. My playthrough of the Gluttonous Goddess lasted about 15 hours, and I played it in standard sessions of 90-120 minutes. You will eventually either lift the curse or die trying.