Testimonial: Shkreli’s plans to skin patients is what appealed to major investors | Techilink 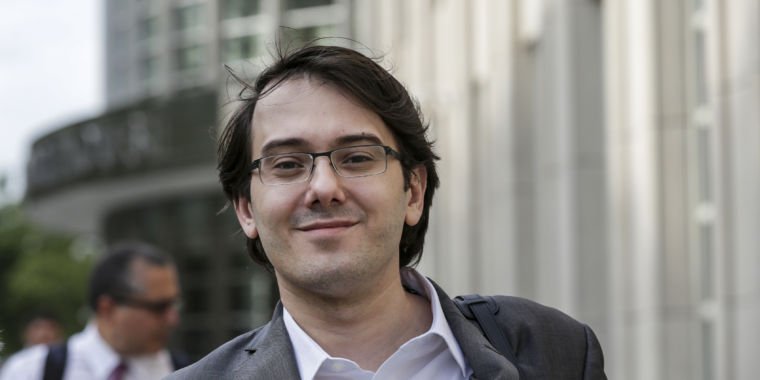 During Martin Shkreli’s federal trial this week for alleged securities and wire transfer fraud, a former investor explained how she became involved with the pharmaceutical industry’s now-notorious ex-CEO and what followed. Basically, she testified that she was defrauded by Shkreli after he made big promises to overcharge vulnerable patients.

While lawyers painted dueling pictures of Shkreli as a con artist and “strange” but brilliant financial mind, the investor, Sarah Hassan, laid out a 2010 story that started buzz in the hedge fund world. She described a smooth Shkreli, false attribution and a winning business plan to stick it to patients with rare diseases.

After investing $300,000 in one of the hedge funds Shkreli managed at the time, Hassan put another $150,000 into Shkreli’s then-new pharmaceutical company Retrophin. According to the New York Times, she described his successful business pitch as follows: “You can make a lot of money from orphan drugs because the price per patient is quite high.”

It is an accurate description of how Shkreli finally made a name for himself outside the financial world in 2015. From his other pharmaceutical company, Turing Pharmaceuticals, he bought the rights to an old generic antiparasitic drug that is often given to babies and people suffering from HIV/AIDS. AIDS. Then, without worrying about competition, he increased the price by more than 5,000 percent overnight, from about $13.50 per pill to $750.

The move quickly earned him scorn from the public, lawmakers and health advocates, who poured into the courtroom this week, making it difficult to find impartial jurors. But apparently plans for such moves in 2010 lured investors.

Of course, those investments didn’t go the way Hassan and others had hoped. Shkreli is accused of lying to hedge fund investors, including Hassan, about stock losses. He is also accused of setting up a second hedge fund to cover up the losses. Shkreli reportedly then founded Retrophin and siphoned off nearly $11 million of the publicly traded company’s cash and stock to cover losses in both hedge funds.

Hassan testified that during all this, Shkreli seemed to name her father, Fred Hassan, to bolster things. The elder Hassan is a partner at private equity firm Warburg Pincus, the former chairman of pharmaceutical company Bausch & Lomb and CEO of pharmaceutical company Schering-Plough. Shkreli, Hassan claimed, made it appear that the elder Hassan had also invested in Retrophin when he had not.

In 2013, Hassan testified that she demanded her money from the hedge fund investment. Shkreli told her that the money was gone, now invested in Retrofin. During cross-examination, Shkreli’s lawyer, Benjamin Brafman, noted that she eventually got back three times her investment in cash and Retrophin stock.