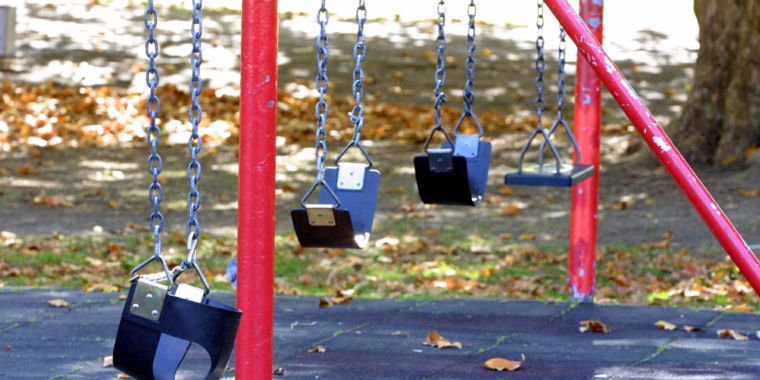 Dangerous multidrug-resistant infections are on the rise in children across the country, researchers in the Journal of the Pediatric Infectious Diseases Society.

From 2007 to 2015, the number of children treated in hospitals for certain types of multidrug-resistant infections increased by 750 percent, researchers found. While the overall incidence is still low, the researchers say the study’s findings point to worrying trends, namely silent spread within communities and serious, potentially life-threatening infections becoming more common.

“The rate of increase was very rapid,” the study’s lead author, pediatrician Sharon Meropol of Case Western Reserve University, told CIDRAP News. “And if that continues, it won’t be long before we get much higher rates.”

For the study, the researchers focused on infections caused by Enterobacteriaceae, a large group of bacteria. Some of them are common causes of infections, such as E coli and Salmonella. By reviewing data from 48 children’s hospitals across the country, the researchers selected 107,610 hospital stays (involving 94,528 different patients, from infants to less than 18) with a diagnosis of a Enterobacteriaceae infection. Most of them were urinary tract infections caused by E coli.

In all, only 724 of those infections were caused by bacteria that could survive multiple types of antibiotic treatments. That is only 0.7 percent of the infections. But the share increased over time. In 2007, only 0.2 percent of infections were multidrug-resistant. In 2015 the percentage was 1.5, which is an increase of 750 percent.

Children with a multidrug-resistant infection stayed in the hospital 20 percent longer, the researchers noted.

But most children did not become infected while in hospital, where drug-resistant bacteria are known to develop and lurk among the vulnerable. Instead, 551 of the 724 multidrug-resistant infections — or 76 percent — were present in children when they arrived at the hospital. This suggests that they became infected in the community.

“Once these organisms are in the community, they will spread,” Meropol said. “We can catch them anywhere.”

Now more than ever, doctors need to be excellent stewards of antibiotics, she added. “Increases in antibiotic resistance are quite inevitable the more we use them, but the more careful we are about using them…the more likely they will be available when we really need them.”