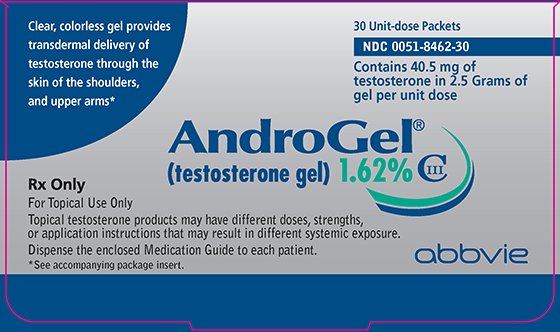 In decades of research, scientists have found only one medical condition that is clearly and effectively treated with testosterone supplements: pathological hypogonadism – that is, low testosterone levels due to disease of the hypothalamus, pituitary gland, or testes.

But that hasn’t stopped drugmakers and the supplement industry from convincing men that boosting their testosterone will stave off the effects of aging. Getting old naturally lowers testosterone in the body. In efforts to combat “Low T,” testosterone sales increased 10-fold in the US between 2000 and 2011.

In light of that trend, researchers are trying to get to grips with the health benefits of increased hormone consumption. So far it looks limp.

In a series of placebo-controlled, randomized trials, researchers tracked the effect of testosterone on the cognition, bone health, anemia and cardiovascular health of 788 men for one year. All men were 65 years or older and had low testosterone levels that could only be explained by age.

Of the 493 in the trial who also had age-related memory declines, testosterone did not have any effect on memory or cognitive abilities. In the study, 247 received testosterone and 246 received a placebo.

But for cardiovascular health, there was an effect – a bad effect. Over the course of the year, plaque buildup in the coronary artery — a risk factor for heart disease — increased in 73 men who took testosterone, compared with 65 men who received placebo. However, other studies have found mixed results on this. Longer, larger trials will be needed to sort out the risks.

However, it’s unclear whether those benefits outweigh the potential cardiovascular risks. And other drugs may be more effective at treating anemia and improving bone mass than testosterone.

In an accompanying editorial, Dr. David Handelsman of the University of Sydney and Concord Hospital in Australia that the overall findings “do not materially change the unfavorable balance of safety and efficacy to initiate testosterone treatment for age-related hypogonadism.” So, he added, “hopes for testosterone-led rejuvenation for older men have faded and disappointed, if not definitively dashed.” But health experts and medical associations should review guidelines and recommendations to best inform patients, he argued.

Testosterone abuse won’t just go away for lack of logic or evidence, as none was needed to get it going – rejuvenation fantasies thrive on hope without needing facts – and educational efforts are essential.