SpaceX launches a supercomputer to the International Space Station | Techilink 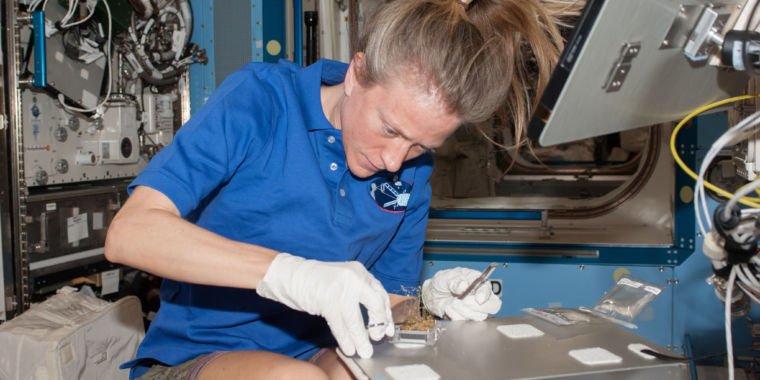 As it nears the end of its second decade, the International Space Station is gathering steam. The large orbital lab offers private companies the chance to test business ideas in microgravity, serves as a testbed for astronaut health and allows NASA to prove technologies for future deep space missions.

One of the critical technologies NASA will need if it really sends humans beyond the Earth-Moon system within the next few decades is more powerful computers capable of operating in deep space. Currently, the main command computers serving the space station use Intel i386 processors. That’s fine for the station, though, because all of its critical systems are monitored 24 hours a day by ground controllers who can work with the crew in real time to resolve any issues.

As humans travel to Mars, they will experience increasing communication delays — up to more than half an hour — between Earth and their spacecraft. In that situation, the astronauts will likely become more dependent on more powerful computers and artificial intelligence to make critical course corrections or decisions within seconds or minutes.

However, a “smart” spacecraft requires a significantly more powerful and robust computer. So NASA and Hewlett-Packard Enterprise (HPE) took the first step in that direction by launching a “supercomputer” to the International Space Station. It will launch into space as early as Monday aboard SpaceX’s next resupply mission to the station.

An experiment of 1 teraflop

“This goes along with the space station’s mission to facilitate exploration beyond low Earth orbit,” Mark Fernandez, HPE’s lead payload engineer for the project, told Ars. “If this experiment works, it will open up a universe of possibilities for high-performance computing in space.”

For the year-long experiment, astronauts will install the computer in a rack in the space station’s Destiny module. It’s about the size of two pizza boxes stuck together. And while the device isn’t exactly a state-of-the-art supercomputer — it has a computational speed of about 1 teraflop — it’s the most powerful computer sent into space. Unlike most computers, it is not hardened to the radiation environment aboard the space station. The goal is to better understand how the space environment will degrade the performance of an off-the-shelf computer.

Over the next year, the computer in space will continuously run through a series of computer benchmarks to determine its performance over time. Meanwhile, on the ground, an identical copy of the computer will run as a control in a laboratory.

If the test passes, it will open the door to using even more powerful computers aboard the space station and other spacecraft NASA is developing to send humans further into space. Fernandez said HPE also envisions scientists eventually being able to use an onboard supercomputer for data processing of their experiments at the station, rather than clogging the limited bandwidth between space and ground with raw data.