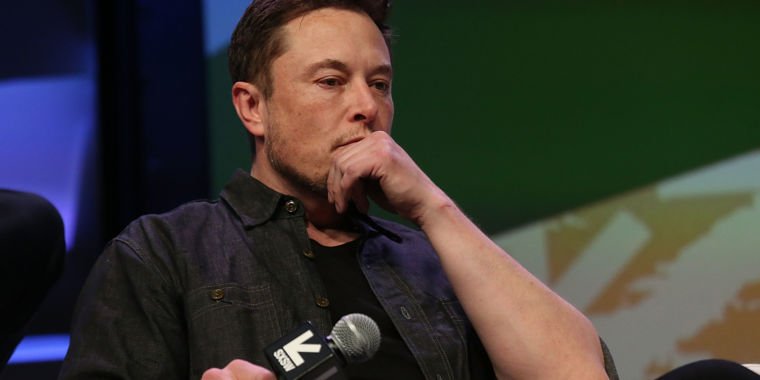 SpaceX will lay off up to 10 percent of its staff, the company said Friday night. The company characterized the job cuts as “a strategic realignment” intended to ensure its long-term success.

The cuts were announced to employees Friday in an email from SpaceX President and Chief Operating Officer Gwynne Shotwell. The company has a workforce of more than 6,000 employees.

“To continue to serve our customers and succeed in the development of interplanetary spacecraft and a global space-based Internet, SpaceX must become a leaner company,” a company official said in a statement. He continued:

Each of these developments, even when attempted individually, has bankrupted other organizations. This means that we have to say goodbye to some talented and hardworking members of our team. We are grateful for all they have accomplished and for their commitment to SpaceX’s mission. This action is only being taken because of the extremely difficult challenges ahead and would not be necessary otherwise.

This move comes weeks after SpaceX reportedly wanted to raise up to $750 million from a loan, but decided to cut that amount to $250 million due to less favorable terms than expected.

Company officials have repeatedly said that SpaceX is profitable, thanks to a mix of revenue from commercial launch contracts, NASA development funds and US Air Force launch awards. SpaceX launched its Falcon 9 rocket 20 times in 2018 and flew its Falcon Heavy rocket for the first time. By developing a reusable first stage, the company has arguably the most innovative and cost-effective booster in the world.

However, SpaceX is also in the process of costly development of a satellite internet system, Starlink, as well as a next-generation rocket, Super Heavy, and spacecraft, Starship, designed to send humans to Mars. Both projects are several years away from providing a significant revenue stream.

SpaceX is making these cuts as it enters a pivotal year. In 2019, it is likely to perform the first human-orbit launch by a private company through NASA’s commercial crew program, deploy the first set of Starlink satellites and begin preliminary testing of its Starship vehicle.

An aerospace industry source suggested the magnitude and timing of Friday’s cuts may reflect SpaceX chief executive Elon Musk’s desire to cut costs and cut some of his underperforming employees. By getting leaner, the company will have more money to invest in its ambitious development projects. The cuts also come as the company needs to produce fewer Falcon 9 rockets and Merlin engines as it aggressively repurposes rockets.

Ironically, in recent years, SpaceX’s development of the low-cost Falcon 9 rocket has prompted other launch providers in the United States, including United Launch Alliance, as well as government-backed companies around the world to cut costs and employees. to compete for commercial launch contracts.