Soon you will be able to watch PBS on YouTube |Techilink 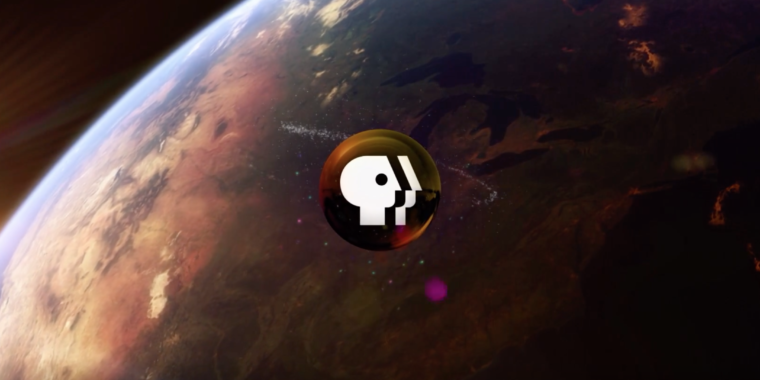 PBS and YouTube have announced that PBS and PBS Kids will join the YouTube TV channel list. The two partners made the announcement this week during the Television Critics Association (TCA) summer press tour. Based on their markets, 333 affiliate stations will be available to users.

PBS already offers a robust proprietary on-demand streaming service at video.pbs.org, with content tailored to individual markets. And PBS launched a channel on Amazon Prime Video earlier this year with dedicated on-demand content. But this will be the first time viewers will be able to stream live programming from PBS over a digital service, barring a few anomalies over the years like the now-defunct Aero service and the like.

Our goal is to reach as many Americans as possible with content that educates, inspires and entertains. As a broadcaster rooted in communities, we appreciate YouTube’s commitment to local content, and we’re excited that this service gives the public access to programming produced and distributed by our affiliate stations.

Given the PBS goal of reaching “as many Americans as possible,” it makes sense to bring the stations to a platform like this. That said, YouTube TV prices start at $49.99, and a major part of the PBS pitch has always been to make quality content freely available to users regardless of location or socioeconomic status.

We are in a strange limbo period where live PBS is still free on broadcast TV, but TV broadcasts are on the wane. So that means PBS is coming to web streaming, but not for free. That may change in the future, but this is a tricky position for PBS to be in right now.

It’s also interesting that YouTube is investing in local content — something that’s rarely discussed in big conversations about where TV is headed as a medium, business, art form, and technology. Proponents of local TV have expressed fears that local programming is lagging behind. Yes, CBS All Access also offers live streaming TV from local CBS affiliates in some outlets, and some cable-replacement digital streaming services also offer major broadcast affiliates. But as habits change, the vast financial and operational infrastructure that supports local programming is put at risk.

And for PBS – which faces repeated threats of defunding from above and threats of lost viewership to digital from below – it will take aggressive action and think ahead to adapt to the new landscape without losing anything important along the way.