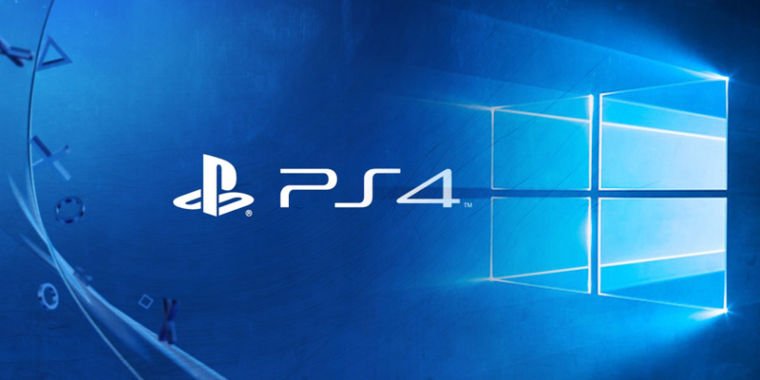 PlayStation Now, Sony’s own “Netflix-of-games” online streaming service, is about to get a lot more attractive. The company announced Monday that the service will officially start supporting games from its current PlayStation 4 platform starting in “2017”. Currently, PS Now only supports games from the older PS3 system.

It’s a vague start date, but we think we know when to expect the switch: sometime after this August.

Almost exactly a month ago, Sony made a less welcome announcement for its PS Now users, stating that virtually all of the devices they used to log in and play games would stop working from August 15. That means if you enjoyed playing PS Now games on the portable PlayStation Vita, smart TVs from Sony and Samsung, or your old PlayStation 3, you’re out of luck.

That February announcement hinted at updates and extensions to the service on the remaining compatible platforms: PlayStation 4 consoles and Windows PCs. Coincidentally, those platforms will be able to access PS Now’s PS4 “private test” in a “few weeks,” and current subscribers have been told to keep an eye on their email inboxes for a potential invite. (Users are not prompted to specifically sign up for the test.)

Sony said all paid subscribers will be able to access the final PS4 library of games from PS Now later this year, just as they currently stream and play all PS3 games in Sony’s server pool. Not every PS3 game is accessible on PS Now, though, and it remains to be seen how many current-generation titles will end up in the $99-per-year subscription service. (Microsoft, on the other hand, is still pushing its Xbox Play Anywhere initiative, which allows purchasers of a single game license to play that game on both Xbox One consoles and Windows 10 PCs. More third parties have also started to enter that Play Anywhere ecosystem, although MS still dominates it.)

Sony has continued to improve and tweak the video quality and latency of its PS Now service, as I’ve found in my own casual testing over the years. (Anyone who wants to test the latency before dropping an entire year can dive for $20 a month, or $45 for every three months.) Competitive FPS gaming is a no-starter, but the input lag is comparable to a older HDTV, which is acceptable for single-player adventures, for example. Depending on how rich the PS Now library turns out to be, this could work really well for Windows PC gamers who want a different way to play console exclusives.