Sony Is Trying To Sell PlayStation Vue, But It Could Be Hard |Techilink 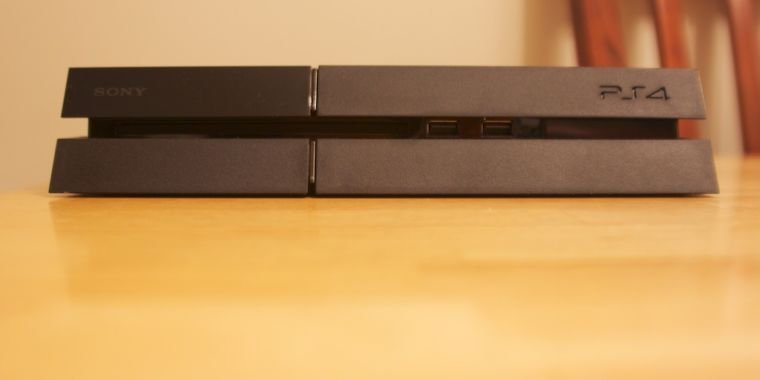 Sony is looking to sell its PlayStation Vue TV business for an amount in the “tens of millions,” ending a multi-year experiment to tackle cable companies with cheaper, “skinny” streaming TV bundles.

Citing those familiar with the situation, The Information reports that Sony has begun working with Bank of America Merrill Lynch to explore the possibility of selling Vue as the company aims to boost its share price by divesting companies. who don’t make money. The sources said Vue is losing money largely because of its high content cost, which Sony believes it pays more than some direct competitors in the field, such as Hulu or DirecTV, because it has less influence in the TV and movie industries.

Sony has approached a potential buyer, sports streaming service FuboTV, but apparently to no avail. The report claims that Sony’s service has 500,000 US households ad subscribers, and that it has raised the prices of its bundles several times in a failed attempt to achieve profitability. The sale would transfer those subscribers, along with Sony’s technology, to the potential new owner. But not all of the service’s hard-to-secure content deals would necessarily carry over into the sale, potentially complicating the sales prospects.

Vue was an ambitious original project when it launched in 2015 as one of the first broadcast-over-IP cable replacement services. Since then, it has hit the market through offerings from Hulu, Google, and Sling TV. Neither of these services has been a resounding success, but most have many times more subscribers than Sony’s. While they offer some unique features, they’re still essentially cable TV bundles — with a lot of the baggage that comes with cable, including users paying for networks they don’t actually want because of that bundling.

With new, more focused streaming services like Disney+, Apple TV+, HBO Max, and Peacock just around the corner, it’s fair to conclude that the a la carte model is headed for victory among American households. While some bemoan the proliferation of these services and the ever-rising subscription costs, services like Netflix, HBO Now, and those upcoming ones at least don’t require users to buy expensive bundles to access content they want. They often provide better user experiences in other ways as well, making them superior to cable and cable replacement services in most people’s eyes.

Having worked in the streaming TV business before, I always knew that economics was never there for a single $10 a month subscription to all of the country’s hottest TV shows. As quality standards have risen, TV has become more expensive to produce in recent years, not less, even as consumers gradually spend less on cable bundles. Cutting out the middleman that is the cable company has proven to be the best way for networks to fund today’s expensive TV shows.

Unbundling sports network subsidies would never be enough to make that original Netflix dream possible, so it came down to two options: replicate some of the cable experience through streaming, as Vue and YouTube TV have done, or a litany of individual ones. content subscriptions, just like the model for Disney+ and its ilk. The market seems to be leaning towards the latter.

Although Microsoft initially introduced its Xbox One game console as a multimedia device that focused on more than just games, Sony has kept the messaging around the PlayStation 4 largely focused on gamers. Sony’s dominance in the current console generation is partly due to that decision. Even Microsoft eventually followed suit, discontinuing many of its early TV initiatives for the Xbox One in response.

However, that focus makes Vue seem like an awkward fit for the platform, which is another possible explanation for the service’s relatively slow growth. It’s worth noting, by the way, that Vue is the only cable-like subscription streaming service available on the PlayStation 4. Sony has so far not partnered with Hulu or YouTube to bring their competitors to the platform. However, that could change if Vue changes hands.

Update: Sony has announced that it plans to discontinue PlayStation Vue on January 30, 2020.