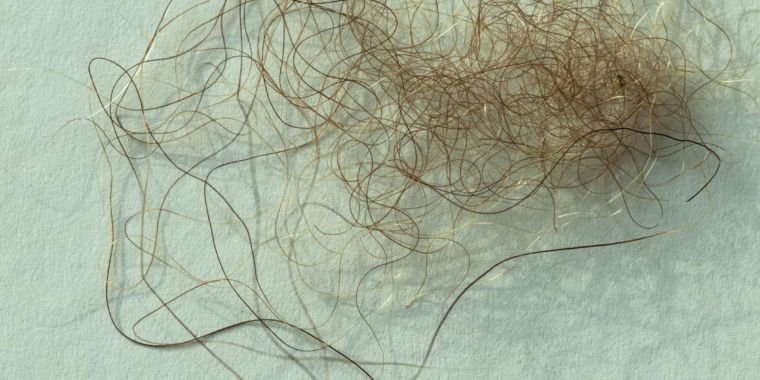 Science is rarely kind to “crypto-zoology,” which hypothesizes the existence of “hidden” creatures like the yeti, chupacabra, and Korean unicorns. Back in the day, you could return from a weekend in the woods to treat your Sasquatch-hunting buddies to tales of mysterious nocturnal noises, a chase into the darkness, and – dramatically pulling a bag from your pocket – a tuft of the unseen creature. hair caught on a tree branch! Maybe your friends believed; maybe they didn’t. But in the end, who could say exactly what did you find maybe?

And then scientists came along, scientifically obscuring these kinds of wonderful stories using scientific mitochondrial and nuclear DNA testing of alleged Sasquatch bits. Such results have never been kind to crypto-zoology, often finding possums and human DNA rather than anything Sasquatch-y.

But if I remember my Alexander Pope right, people like to keep searching for mysteries:

Hope springs eternally in the human breast;
Find a Sasquatch and you will be blessed.

So people keep submitting samples for DNA analysis. In our latest case, an international team of researchers led by Dr. Charlotte Lindqvist of the University at Buffalo sequenced DNA collected from nine Tibetan and Himalayan “yeti” samples.

Where do you get your yeti samples, you ask? In this case, they came from museums and private collections, including local monasteries. The samples, according to the university, included “a piece of skin from the hand or paw of a ‘Yeti’ – part of a monastic relic – and a fragment of the femur of a decayed ‘Yeti’ found in a cave on the Tibetan Plateau. ” Other material included teeth, hair and ‘stool samples’.

Lindqvist is not only well placed to perform DNA analysis, but also to understand its results within a process of morphological diversification. That is, should she finds something unusual in the samples, she and her team may be able to place it in its evolutionary context.

Unfortunately, this experience was not necessary as the “yeti” samples turned out to be from an Asiatic black bear, one from a Himalayan brown bear, and six from Tibetan brown bears. The last sample came from a dog.

While the research found no new creatures, it did add to the theory that yeti stories stemmed from primeval bear encounters among snowy mountains. “Our findings strongly suggest that the biological underpinnings of the Yeti legend may be found in local bears, and our study shows that genetics should be able to unravel other similar mysteries,” Lindqvist said.

The resulting article was published last month in the Procedures of the Royal Society B.