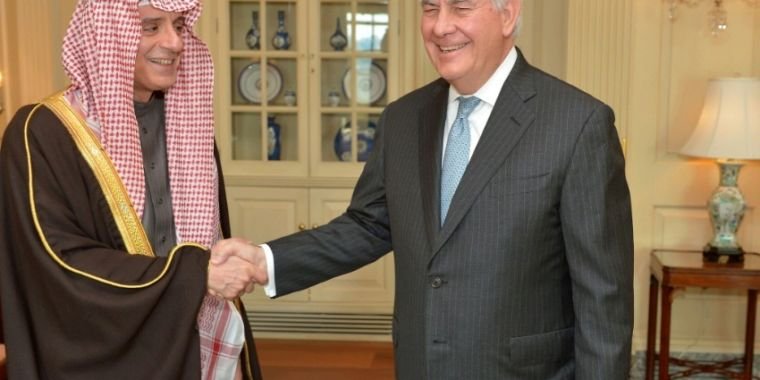 New York Attorney General Eric Schneiderman is leading an investigation into Exxon Mobil focused on whether the company misled investors by publicly arguing against the realities of climate change, even though its executives knew the science was correct. The investigation was triggered by news reports detailing climate research the company did in the 1970s and 1980s, corroborating the work of other climate scientists and showing that greenhouse gas emissions caused climate change.

Exxon buried that work and spent the next few decades claiming the science was unclear, though it has recently publicly acknowledged the reality.

Attorney General Schneiderman has subpoenaed Exxon for internal documents and notices that could show the thought process behind these decisions, and he is currently wrestling with the company over the documents they turned over — and those they may not have. In a letter to the judge about the case on Monday, the attorney general said it had discovered former Exxon chairman and CEO (and current secretary of state) Rex Tillerson used an email alias of “Wayne Tracker” to communicate with other Exxon executives . Now the office wants those emails too.

The emails that goods provided the Attorney General found out that Tillerson used the account at least between 2008 and 2015, but it was not on Exxon’s list of accounts for which data was held. The letter also lists 34 other email accounts “specifically assigned to top executives, board members or assistants” that the attorney general said should have been included.

In a statement, an Exxon spokesperson explained: “The email address, Wayne.Tracker@exxonmobil.com, is part of the company’s email system and has been put in place for secure and expedited communications between selected senior company officials and the former chairman for a wide range of business-related topics.”

The letter from the attorney general’s office alleges that “Exxon has continually delayed and obstructed the production of documents from its top executives and board members that are critical to OAG’s investigation of Exxon’s touted risk management practices related to climate change. “