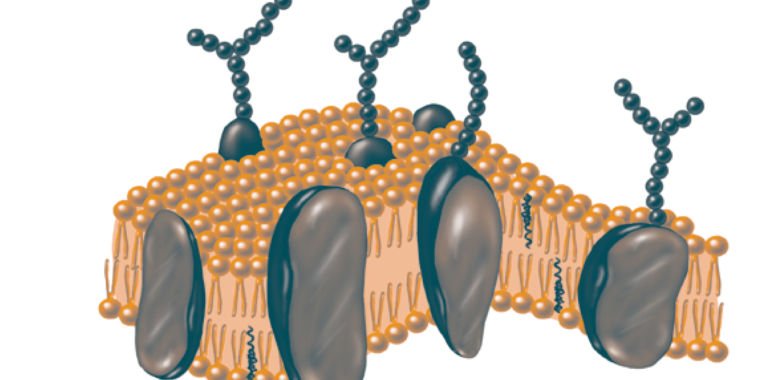 A group of bacteria called “gram-negative” has an outer membrane that creates a pretty severe barrier to antibiotics. But the membrane is also a barrier for bacteria themselves, making it difficult for them to place proteins in the membrane and interact with the outside world. Now, researchers trying to study how proteins are inserted into this membrane accidentally created an antibody that kills the bacteria.

The antibody is not therapeutic in itself, as it only works in an experimental system. But it could help us design drugs that target the same things it does.

While membranes are made of fat molecules, there are proteins scattered throughout the membrane that allow the passage of everything from water molecules to complete proteins. Many of these have a barrel-like configuration, with the central region of the barrel allowing molecules to pass through the membrane.

In order to get their proper, ton-folded shape, these proteins require the services of a special protein folding machine. The folding complex was first identified in 2012 and is called BAM, which stands for -barrel assembly machine. Depleting it or interfering with its function reduces bacterial viability, so it must be important — and it could be a potential target for new antibiotics. But we don’t know exactly how it works.

So some scientists from the Genentech company made some antibodies that stuck to them to see if the antibodies could be used to clarify its function. The idea behind this approach is that some of the antibodies will interfere with the function of BAM; By seeing where they stick on BAM, we can identify the most important parts of the folding machines.

After screening thousands of antibodies, they came up with five that bind to and inhibit BAM and are moving on to characterize one of them. It remains specific to a particular site on the E coli version of BAM – and killed the E coli in a dose-dependent manner. It reduced the presence of outer membrane proteins, so it seems to prevent BAM from fulfilling its required function to fold them. Treatment with the antibody also made the membrane more permeable to molecules it wouldn’t normally pass through.

To further elucidate BAM’s mechanism of action, they looked at bacteria that had developed resistance to the antibody. Curiously, the resistant insects all had normal BAM, which was still able to bind and inhibit the antibody. Instead of affecting BAM, the mutations that saved them were in a gene that affects the structure of the molecules that make up the outer membrane.

This antibody will not be a useful therapy. The bacteria used in this study were not standard; they were designed to have a very minimal outer membrane, which should increase the chances of finding an antibody that interferes with BAM. This antibody doesn’t even work on normal E coli cells with normal outer membranes – in those cells, the antibody cannot access the BAM machinery to bind to it.

Yet it has accomplished what it was intended for; it is a valuable research tool that has been started to clarify how BAM works. This showed that there is an unexpected relationship between the ability of BAM to fold proteins and the properties of the membrane in which those proteins are located. And it shows that blocking BAM can kill cells, so it provides a proof-of-principle that BAM could be a viable target for other types of antibiotics.