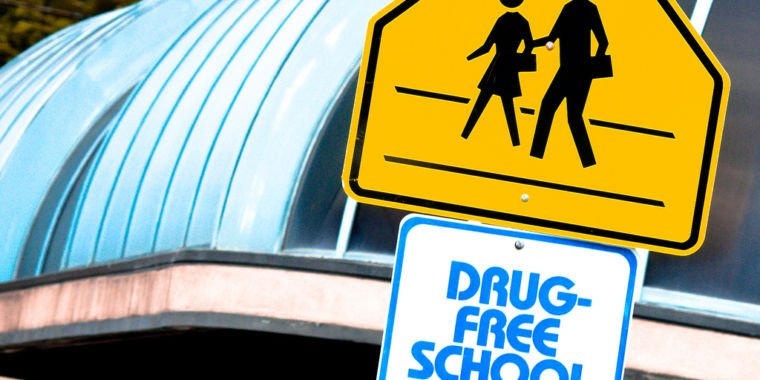 Part of the reason we struggle to understand school shootings is because there isn’t enough data available on these extremely rare events. A recent study published in Nature human behavior describes a carefully curated dataset for school shootings in the US between 1990-2013, created from existing data and original data sources.

In their analysis, the authors of this article found that school shootings increased between 2007 and 2013. They also found data suggesting higher shooting rates were linked to increases in unemployment rates. This finding indicates that high levels of economic distress can lead to an increase in school-related gun violence.

Previous research on school shootings has led to conflicting claims because there was no single coherent data set. Instead, multiple datasets with different inclusion criteria have made the resulting findings difficult or impossible to compare because they analyze fundamentally different information. To solve this problem, the authors created a new collection of school shooting data, which resulted in the recording of nearly 400 events. Their criteria for inclusion in this dataset are:

This last criterion is in effect to exclude related gun violence that happens to occur on school campuses, such as gang violence on playgrounds outside of school hours. The inclusion criteria do not limit shooting events to mass shootings or those that left people injured or killed; the presence of incidents of attempted violence is another feature that makes this dataset unique.

In the first part of their data analysis, the authors only looked at the speed of shooting events. The data showed different time periods with different numbers of shooting events, suggesting that an external factor may be related to periods of higher shooting.

The authors decided to compare these periods of increased shooting to the unemployment rate, because unemployment is an aggregated statistic that encapsulates much economic hardship. Unemployment can be the hardships students’ families face, as well as the problems older students face as they make the transition from school to work. Strong evidence in the literature also suggests that children feel the impact of their parents’ employment status.

The authors surmised that gun violence in schools may be related to students’ disillusionment with previous beliefs that education can improve economic opportunities. If students feel that education will not help them find economic security, they are more likely to lash out at the educational institution that is failing them.

There have been two episodes of increased gun violence in schools in the past 25 years. Both periods were significantly correlated with an increase in economic uncertainty. While these findings aren’t exactly causal, the assumed causal relationship is reasonable: economic uncertainty can lead people prone to violence to lash out at an easily accessible institution that lets them down: schools. With this new supporting data, the connection is worth investigating further.