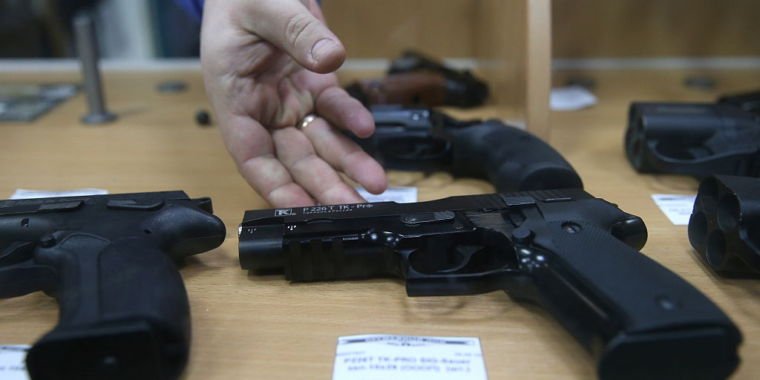 The U.S. House of Representatives voted 235 to 180 on Thursday to repeal an Obama-era rule designed to keep guns out of the hands of the seriously mentally ill.

The rule requires the Social Security Administration to forward information about certain beneficiaries with mental disorders to the FBI’s background check system. Affected beneficiaries are those who suffer from mental illnesses so severe that they require a representative to manage their finances for them.

The rule, which was originally set to take effect in December, will affect an estimated 75,000 beneficiaries. Those affected could appeal through the courts to purchase a firearm, but not before their names were sent to the FBI. The hill reports.

The National Rifle Association, gun advocates, and civil rights advocates, including the ACLU, argued that the rule would strip beneficiaries of Second Amendment rights without due process. Supporters, meanwhile, said the rule would help keep guns out of the hands of people with serious mental illness.

However, The protector notes that the National Council on Disability, an impartial government agency, wrote in a letter last year that: “There is, simply put, no link between the inability to manage money and the ability to own property safely and responsibly , to possess or to use.” firearm.”

To overturn the rule, House Republicans turned to the Congressional Review Act, which allows lawmakers to override rules they don’t like. It can be passed by a simple majority and cannot be discussed in the Senate until it is sent to the Office of the President.

This post was updated to add that civil rights advocates, including the ACLU, also opposed the rule.