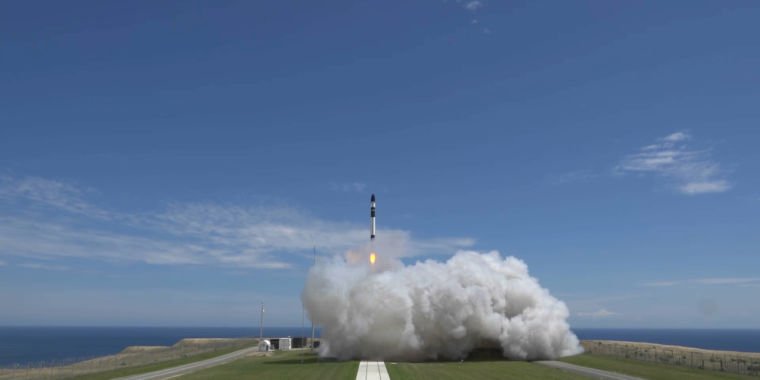 Originally, the third flight of Rocket Lab’s Electron launcher was scheduled to take place in April 2018, but it was eventually postponed to June. After engineers discovered a problem with the rocket’s motor controller, the company halted its launch attempt this summer (southern hemisphere winter, where Rocket Lab launches from New Zealand). According to a company press release, this extra time allowed for more analysis and the engine controllers have been modified and have undergone new qualification tests ahead of the next launch.

The company appears to have softened the blow of this additional launch delay to November by promising that the fourth flight of the Electron vehicle will take place “within weeks” of the third flight. That mission is tentatively scheduled for December.

According to the company’s founder and chief executive, Peter Beck, this expected brief reversal is the result of efforts this year to move from missile development to regular flight operations. “This year, our team focused on scaling up production to produce Electron rockets at the rate of one per month,” Beck said in the press release. “As we hit that production rate, we’re working to get them launched at the same frequency by the end of this year and increasing cadence in 2019.”

Electron’s fourth flight is planned to fuel NASA’s 19th educational launch of nanosatellites into Earth orbit, a number of Cubesats that will make several scientific observations. This includes measuring radiation in the Van Allen belts to understand their impact on spacecraft. If it happens, this mission will also be the first flight of NASA’s new Venture Class Launch Services program, created by the space agency to aid the development of small satellite launch vehicles like Electron.

The Electron rocket made its maiden flight in May 2017 — a test flight that failed to fully enter orbit. A second mission, in January 2018, was successful for the new rocket. But the company has struggled to embark on operational missions this year, with multiple delays from the launch of “It’s Business Time,” which will carry five different commercial payloads.