Rethink how the US grows beef | Techilink 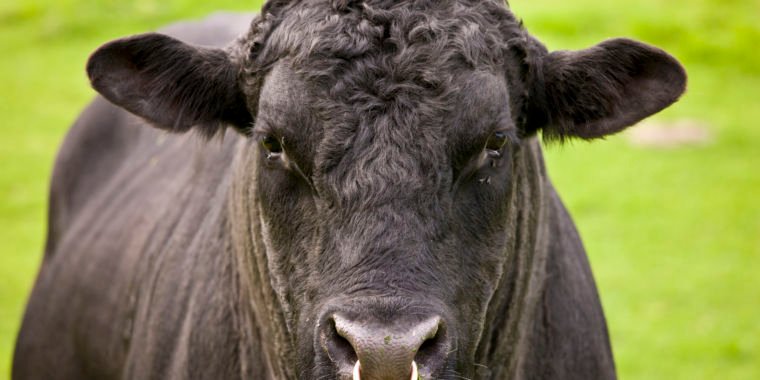 As WEIRD (western, educated, industrialized, wealthy, and democratic) individuals, how can we mitigate our catastrophic effects on the environment? Almost all recommendations start with this: eat less meat.

Like the other top recommendations – drive less and fly less – this isn’t very appealing to most of us. But beef production in the US uses more land, water and fertilizer than any other form of agriculture, any way you slice it. Whether you measure by calories or grams of protein produced, cows are the elephant in the room.

From now on, cattle eat not only local grassland, but also grains, hay and grass that is grown and stored elsewhere. A recent analysis by an international team of researchers examined what would change if the US switched to sustainable ranching, where cattle feed only on local grasslands and agricultural by-products.

It turns out that the current amount of pasture in the US can only support 45 percent of our current beef production and consumption. This admittedly narrow definition of sustainability is based on feeding cows more farm by-products, which so far make up only about 10 percent of their diet; the scientists note that, “despite the recent doubling of grain use by distillers,” these by-products are still abundant.

Most of this is not particularly productive grassland and could be rewilded or preserved. But some of it is high-quality cropland that can be used to grow other food sources, such as pork, poultry, grains, legumes, vegetables and even dairy products. All of these use less water and fertilizer than beef while emitting fewer greenhouse gases. In addition, they provide us with more calories, fiber, micronutrients and even protein than the meat they would replace. The only thing we would be missing is vitamin B12for which the authors of this analysis offer a quick fix: take a pill.

They conclude that “If Americans reduced their average beef consumption from the current ~460g per person per week to ~200g per person per week, the US beef industry could become environmentally sustainable by the narrow definition of this document.” Simple. Just have one weekly burger instead of two.