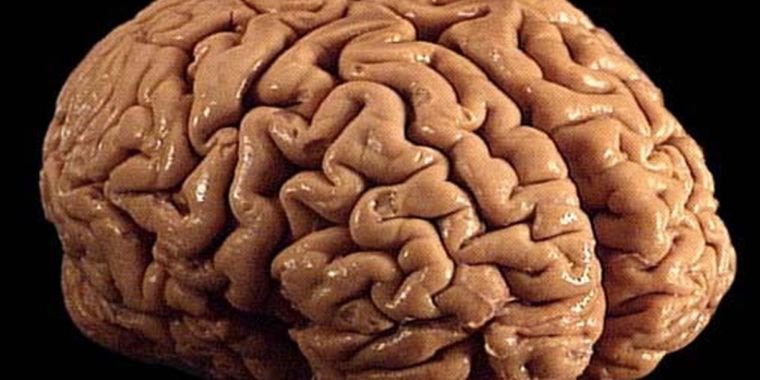 We don’t know much about the biological basis of our mental abilities – we can’t even consistently agree on how best to test them – but a few things seem clear. One is that performance on a number of standardized tests designed to measure intelligence tends to correlate with outcomes we associate with intelligence, such as educational achievement. A second is that this achievement appears to have a large genetic component.

But the first studies clearly indicated that the effect of an individual gene on intelligence is small. As a result, the first genetic studies found very little, because you had to look at a large number of people to see these small effects. Now, a new study has combined much of the previous work and found 40 new genetic regions associated with intelligence test scores. But again, the effect of any single gene is quite small.

The team behind the new work used open data to pull together information from 13 different studies that looked cumulatively through the genomes of more than 78,000 individuals. While those individuals had different tests, the authors focused on measures of general intelligence or fluid intelligence (the two seem to measure similar things). The genomes of these individuals had been scanned for differences in single base pairs, which allowed the authors to look for correlations between regions of the genome and test scores.

Two separate analyzes were performed. The first simply looked at each basic difference separately. That yielded 336 individual bases, which were clustered in 22 different genes. Half of these had not previously been associated with intelligence. To validate these results separately, the authors performed a similar analysis with educational performance. They found that almost all the sites they identified correlated with it as well.

In a second analysis, the authors tracked basic differences that cluster in a single gene. Since there are more markers for each gene, this is usually a more sensitive way to look for effects. And, in fact, it produced 47 genes related to the intelligence test scores. Seventeen of these had been identified in the earlier analysis, bringing the total number of identified genes to 52, of which only 12 had previously been associated with intelligence test scores.

What do all these genes tell us? Again, the genetics of intelligence are very complicated and no single gene has a major impact. The team calculated that the genes identified in the first analysis, which should have a stronger effect, account for less than five percent of the variation in intelligence.

The other interesting point is that many of these regions of the genome have previously been involved in other aspects of human biology. One, as mentioned above, is educational achievement. But there were weaker associations with things like autism spectrum, successful smoking cessation and height. These genes also appear to be somewhat protective against Alzheimer’s disease, depression, schizophrenia and neuroticism, as well as low body mass. So these are clearly not “genes for intelligence”, necessarily; they are genes that affect a wide variety of biology, some of which affect how we perform on intelligence tests.

As for the genes themselves, there is no strong, consistent theme to their function. A few appear to be involved in the controlled death of neurons that takes place as the brain develops. But many others were more generally involved in the development, either of the brain or of other organs. And we are still a long way from understanding how they contribute to intelligence that is often measured decades after the genes are active.

It would be nice to think that testing the genetics of nearly 80,000 people could give us a clearer picture of the biology of intelligence. But as the authors point out, the work was intended as a foundation rather than the last word: “These findings provide starting points for understanding the molecular neurobiological mechanisms underlying intelligence.”