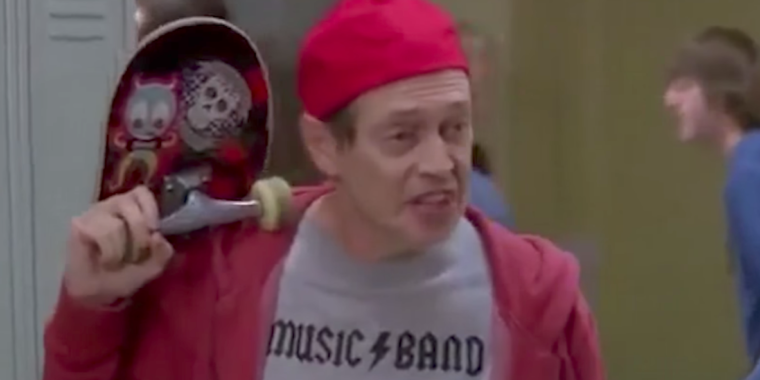 US Republican lawmakers have begun to set their sights on a major policy initiative: the country’s tax law. Any changes will certainly affect the US tech sector, but before we get to that potential impact, there’s the issue of the GOP’s publicity campaign on this.

On Wednesday afternoon, the GOP showed it could use some help in its efforts to make its sales pitch look “hip.”

In a blog post titled “What Do The Legend of Zelda and U.S. tax law?” House Republicans originally wrote:

The Legend of Zelda series is Nintendo’s best-selling video game franchise enjoyed by more than two generations of gamers. The action-adventure game was released in 1986, just a year after Nintendo was founded in 1985.

The blog post was online for over an hour before it was removed; a replacement with a factual correction has now gone live.

The original post continued with the GOP’s argument about tax code reform, but any gaming historian probably wouldn’t get to that part without exploding over the factual errors. Most notably, Nintendo was founded quite a bit earlier: 1889, to be precise, as a card manufacturer in Japan. (If the House GOP meant Nintendo of America, they would still be wrong; that division was founded in 1980.) Moreover, as that sentence was written, it stated that The Legend of Zelda is Nintendo’s best-selling franchise. A certain mushroom-guzzling plumber would argue otherwise.

There is also the matter of the House GOP choosing the game’s Japanese release year on that country’s Famicom Disk System, as opposed to its 1987 launch in the United States, to declare that the game is co-existing with the US. tax code. (And since the Zelda mention was relatively short, at least the author didn’t make the common mistake of mixing up who Zelda and Link are.)

But even with a correction about Nintendo’s founding year, House GOP leadership really dropped the boomerang with the intent of this post: to use Zeldadecades of existence as a point of comparison to claim that America’s “current” [tax] code is far beyond repair.” The market would certainly say otherwise about Zelda 1, which last year was part of a package of games that was so successful last year that Nintendo couldn’t produce enough of them to meet demand. And that’s nothing compared to the original game’s ability to continue to appear on the “greatest video games of all time” lists.

The GOP attempted a similar comparison to an enduring piece of 80s pop culture earlier this month in a post titled, “What Do Ferris Bueller and U.S. tax law?”

Nintendo representatives did not respond to requests for comment in time for the publication of this article.