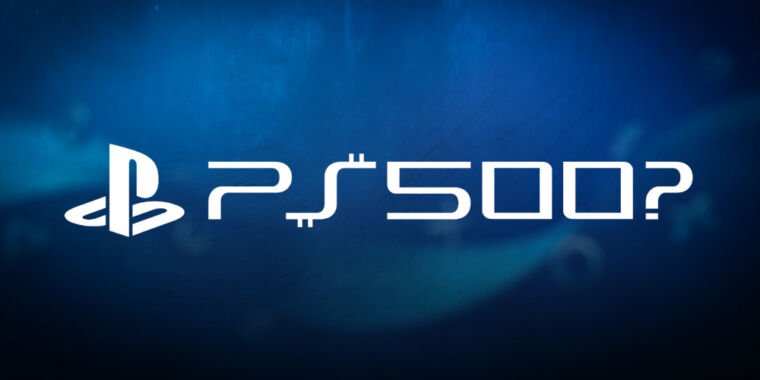 A new report suggests Sony may be cutting back on early deliveries of the upcoming PlayStation 5. That’s partly because initial demand for the system may be limited by a higher asking price and the global impact of the COVID-19 pandemic on consumer spending. .

Bloomberg is citing unnamed “people familiar with the matter” as saying that Sony will only produce 5 to 6 million PS5 units by the time the fiscal year ends in March 2021. That would be a drop from 7.5 million PS4 units produced in a similar time frame after the system launched in late 2013. That PS4 launch included one million units sold on its very first day and more than 7 million sold to consumers in early April 2014.

Sony can initially expect to sell fewer PS5 units, in part due to a higher-than-usually expected price for its next console. Developers working on PS5 software expect the system to launch between $499 and $549, according to Bloomberg, powered by more expensive components like fast SSD storage. However, some analysts believe the system may launch at a lower, loss-making price of $450, which would be slightly closer to the PS4’s $399 launch offering.

All those presumed PS5 prices would historically be on the high side for console launches in dollar-nominal terms. But a $500 PS5 would be well within the normal range if you adjust for inflation. But as the coronavirus continues to wreak havoc on the global economy, many consumers may find themselves with less disposable income to spend on luxuries such as brand new game consoles. And the PS5 will also face internal competition from the cheaper PS4 and PS4 Pro, which will also have much larger and more established libraries when the PS5 launches.