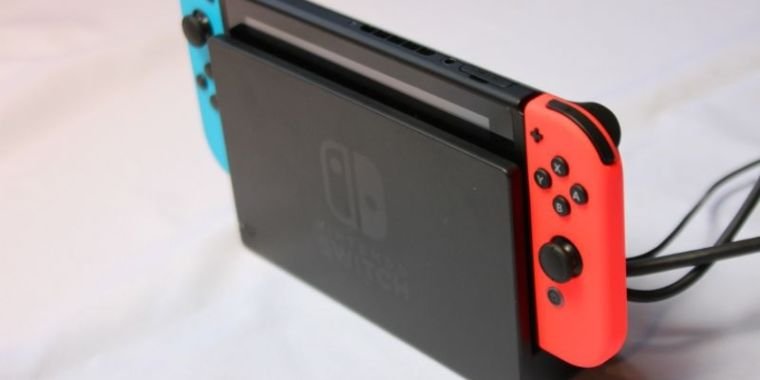 Nintendo has plans to release two new models of the Nintendo Switch “already this summer,” according to a Wall Street Journal report stating “Parts Suppliers and Software Developers for Nintendo.”

One model would be a more expensive system with upgraded hardware similar to the Xbox One X or PS4 Pro, although not as powerful as either, according to the report. The other would be a “cheaper option” intended to replace the aging Nintendo 3DS, whose sales have finally begun to collapse.

This cheaper Switch is said to cut costs by losing features like controller vibration. That’s a move that would render parts of games like: 1-2-Switch and Super Mario party unplayable, but Nintendo “found that the new Switch models don’t need the vibration feature because not many games would be released that would take full advantage of it,” according to a supplier quoted.

An announcement of the new Switch hardware options could come at E3 in June, with a release a few months later, according to the WSJ†

Nintendo often releases minor redesigns of its portable and console hardware a few years after their lifecycle. However, those releases are mostly cosmetic, with few underlying changes to basic hardware features or software compatibility. A counter-example, the 2015 New Nintendo 3DS gave that system a small power boost and a second analog nub before being discontinued in 2017. Rumors of redesigned Switch models have practically persisted since the system launched two years ago. The Wall Street Journal reported on those rumors earlier in October, highlighting a new supplier of LCD displays for the new model. Another January report from Japan’s Nikkei news service suggested a miniaturized Switch focused on portability.

Nintendo of Japan began selling a cheaper, dock-free version of the Switch in that country last May, although the actual console hardware was unchanged from the standard package.