Report: Cheaper “Switch Lite” Will Be Docking in Fall |Techilink 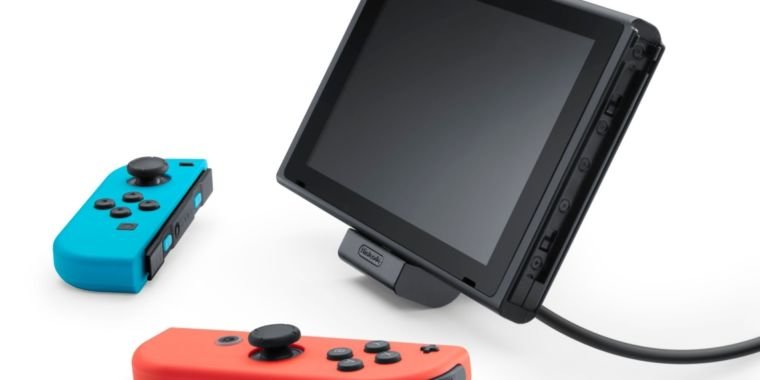 A new report from Japan’s Nikkei news service suggests that a rumored “less expensive” version of the Switch will be available this fall. The report also suggests that the new design won’t be strictly portable, as some have suggested, and will still be able to pair with a TV set for larger-screen viewing.

Nikkei’s report adds some more context to the rumors most recently reported by the Wall Street Journal in March about Nintendo’s plans for two new Switch models in the near future. The second model, according to the WSJ report, would be a more expensive, “enhanced” version of the system with improved hardware power and other special features.

Public translations of Nikkei’s report suggest a “next-generation overhauled model” could replace the current Switch and bring improvements “including usability, improved graphics, and operating system changes.” But Nikkei’s development resources suggest that the next step in hardware power at Nintendo is still in the early planning stages, and no one has been assigned to lead the “conceptual development” so far.

Nintendo often releases minor redesigns of its portable and console hardware a few years after their lifecycle. However, those releases are mostly cosmetic, with few underlying changes to basic hardware features or software compatibility. A counter-example, the 2015 New Nintendo 3DS gave that system a small power boost and a second analog nub before being discontinued in 2017.

Rumors of redesigned Switch models have practically persisted since the system launched two years ago. The Wall Street Journal reported on those rumors as early as October, focusing on a new supplier of LCD displays for the new model. Another January report from Japan’s Nikkei news service suggested a miniaturized Switch focused on portability.

Nintendo of Japan began selling a cheaper, dock-free version of the Switch in that country last May, although the actual console hardware was unchanged from the standard package.