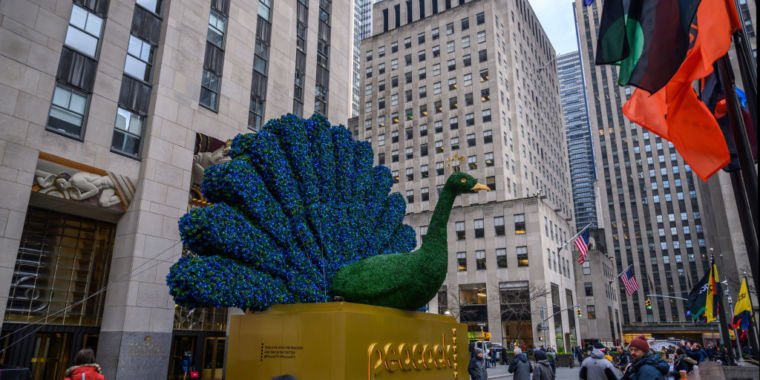 In July, NBCUniversal and Comcast are launching a new streaming service, Peacock. (Xfinity cable customers will get an advanced version in April.) It will feature NBC classics like Parks and Recreation† Frasierand Law and Order: SVU, as well as a wide variety of movies, reality shows, and current programming, including live events from the upcoming Tokyo Olympics. It offers reboots of nostalgic shows like Saved by the bell† Punky Brewsterand Battlestar Galactica† And of course, with a ton of streaming TV services now vying for eyeballs in the US, NBC also plans to roll out an ambitious set of originals to compete with rivals like Disney+, CBS All Access, and Quibi.

To that end, it has ordered dozens of pilots and several full seasons of new shows to entice viewers to add another paid subscription to their monthly budget. (There will be a free version of Peacock, but it will have a limited selection.) Some shows sound great. Some shows sound questionable. A good number have summaries that sound like they came from a robot programmed to spew out the Hollywood development Mad Libs. And so a challenge: can you tell the difference between the 100 percent real upcoming Peacock offering and the 100 percent fake shows WIRED made up? Let’s find out.