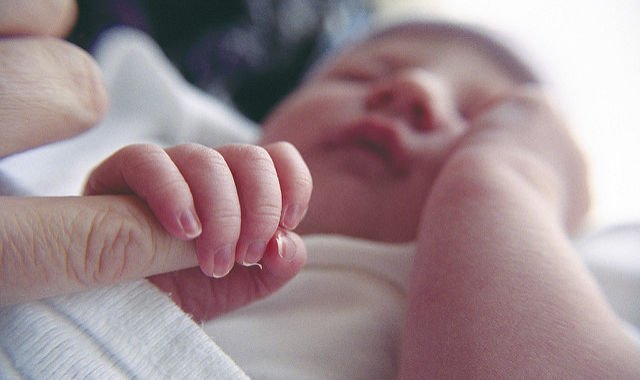 A protein found in the plasma of human umbilical cord blood sparked the memories of elderly mice, researchers reported Wednesday in Nature.

Researchers at Stanford had first noticed that injecting middle-aged mice with plasma from human umbilical cord blood could boost activity in their hippocampi, a brain region critical to creating and retaining memories. The mice also got better in memory tests. After some analysis, the researchers focused on one plasma protein called TIMP2. With injections of exactly that protein, the senior rodents again improved on memory and learning tests (although not quite to the extent that mice given whole plasma). Still, they became faster at navigating a maze and regained nesting skills they’d lost over the years, and better remember a room where their feet were zapped with a mild electric shock.

TIMP2 is an intriguing find in the pursuit of anti-aging therapies; TIMP2 levels in the blood of mice and men start out high in life but decline in later years. And the researcher found that blocking TIMP2 in young mice seemed to prematurely age their memory.

But the findings are still only in mice — they may mean nothing to humans, and TIMP2 treatments may be unsafe in older adults. And the debate still swirls around how to continue anti-aging research and what this new finding could mean. For example, as Irina Conboy, a researcher who studies aging at the University of California, Berkeley, noted NPRTIMP2 levels are elevated in people with Alzheimer’s disease. And it’s still unclear how TIMP2 might tinker with our brains.

The new finding is just the latest in decades of work to find a cure for time’s onslaught on the body. Long ago, researchers stitched mice together, connecting their circulatory systems, to show that young blood pumped into old mice could rejuvenate them. And more recent work had traced the benefits to the mysterious contents of plasma.

In 2014, researchers reported data suggesting that another plasma component, called GDF11, appeared to stimulate the growth of blood vessels and neural stem cells.

The new findings negate or do not contradict the findings of GDF11, the authors of the new study and those of the GDF11 work said. Harvard neuroscientist Lee Rubin, a co-author of some of the GDF11 work, told Science that the new data suggests that “it’s not just one thing. Many individual factors in the blood can improve function.” (Rubin is a consultant to a company called Alkahest, which is researching the use of plasma to treat Alzheimer’s disease and was co-founded by one of the authors of the new study, Tony Wyss-Coray of Stanford.)

Stanford neuroscientist Joseph Castellano, lead author of the new study, said NPR“The only thing, of course, is that it’s a mouse experiment, and mouse experiments often don’t translate faithfully to the human environment.”

And other researchers, such as Berkeley’s Conboy, think the Castellano team is looking at things all wrong – perhaps it’s not that old blood lacks good components, but that it may contain accumulated bad stuff. In her work, she has not seen any positive brain effects from exchanging old blood for new blood.

“We have hundreds of proteins that change with age,” she said. If there are therapies in the (distant) future that can turn back the clock, it’s likely that some will be messed with.