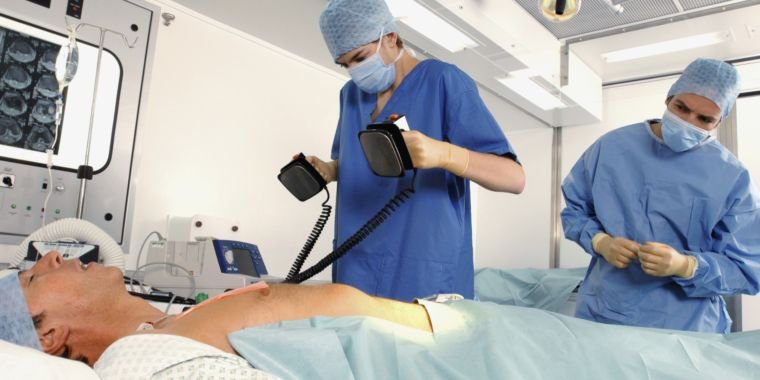 Having a regular or irregular heartbeat may be related to moonlighting immune cells that surprisingly help drive blood pumping pulses, a new study in Cell suggests.

In a series of experiments, Harvard researchers caught immune cells hanging around helping heart cells conduct electricity for their rhythmic beats. The immune cells, called macrophages, are best known for guarding the body and devouring invading germs and debris. But in the heart, they lodged against heart cells and formed pores that allowed electric current to pulse through the organ, enabling synchronous heart muscle contractions that pumped blood. The macrophages also helped charge neighboring heart cells between pulses.

In genetically engineered mice, a lack of macrophages in the heart led to irregular heartbeats that would warrant the implantation of a pacemaker in humans, the researchers found. Taken together, the finding suggests that macrophages may unexpectedly hold the key to normal heart function — and may be the cause of some mysterious heart problems.

Further research, the authors write, could help physiologists better understand how the heart works and develop new types of therapies.

“This work opens up a whole new perspective on electrophysiology; now we have a new cell type on the map that is involved in conduction,” said lead author Matthias Nahrendorf, a systems biologist at Harvard, in a press release.

The researchers came up with the idea of ​​looking at macrophages after they were caught doing a second job in organs by recent research. Some macrophages roam widely throughout the body, gobbling up waste and germs, but others patrol specific organs and tissues. Those stationary guards seem to do their best to blend in and help. For example, in the liver and spleen, macrophages take on the task of iron recycling.

The researchers peeked into the hearts of mice and autopsied humans and found macrophages mixed with heart cells. There, the macrophages took on heart-specific cell shapes, allowing them to form electrical pores that connected them to their neighbors. In experiments, the macrophages showed unexpectedly fluctuating electrical charges, which happened to be in sync with those of the heart cells.

With the mouse data, the researchers speculate that macrophages could play a role in conduction abnormalities, such as atrial fibrillation and certain cardiac arrhythmias. Further study of these cells may lead researchers to new therapies, and it may explain why anti-inflammatory drugs can sometimes help with heart disease.