Oh sorry, is eating meat bad for the planet? I did not know. | Techilink 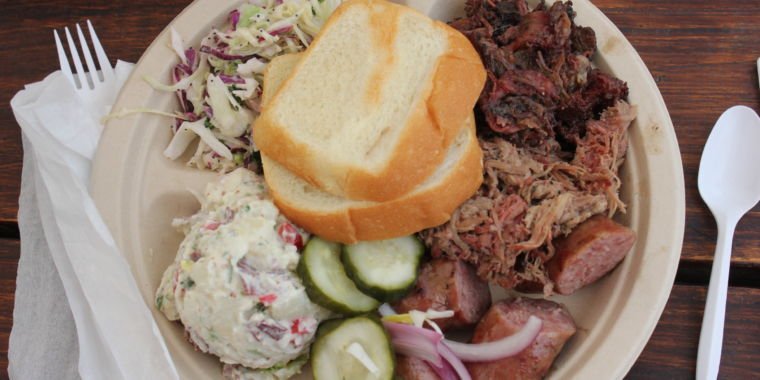 If only they knew, hope goes, they (we) would change their (our) destructive ways. “Those who believe that reducing meat consumption effectively reduces greenhouse gas emissions are much more likely to cut back on meat consumption,” according to an article just in Nature Climate Change.

A study done in 2010 indicated that people knew that refrigerators and dishwashers use more energy and emit more greenhouse gases than light bulbs. But they had no idea of ​​the actual emissions figures, nor of the magnitude of the difference between high- and low-emission devices.

This study was conducted because researchers felt it was important to know how consumers perceive the environmental impact of their food choices. Ideally, interventions can be designed to show them the error of their ways, and then they will be able to make informed decisions. Would that really work though?

To find out, the researchers conducted a smaller study, this one of 120 people. This indicated that if people were told about the magnitude of the environmental impacts of beef production — such as if there were a label on the product — they would eat less beef. The participants were paid to participate in the study and once they arrived, they were asked to spend part of their payment on cans of beef or vegetable soup.

Some of them were shown cans of beef soup with a carbon label, and these participants bought less of it than those in the control group. Fortunately, the researchers recognize that “knowledge alone is often insufficient to change behavior … our promising observations warrant replication outside of a laboratory setting.”

This has been tried before – and it didn’t work. Ten years ago, the British supermarket giant Tesco pledged to have carbon labels on all 70,000 food items it transported, with their carbon footprint. About 500 labels and five years later, they put the plan away. Not because people didn’t change, but because it was just too complicated to calculate the environmental impact of most foods. This is the same reason why these researchers think people underestimate it.

Maybe labels would help, but you shouldn’t need one to remember that meat production in particular is energy intensive. Eat less of it.