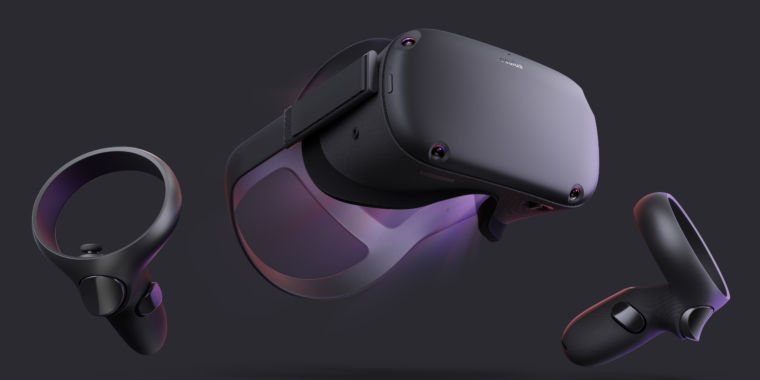 I can take the Oculus Quest practically anywhere, pull it over my eyes, map out a VR room with my hands, and quickly play some of the best VR games on the market today. That “everywhere” includes, for example, the bathroom in the food court below Valve Software’s headquarters.

But as you may have seen, there’s other VR news today: preview embargoes on the Valve Index, which you can read about on Ars today, have also been lifted. Indeed, those adjacent testing periods gave me the chance to test one of Oculus Quest’s use cases at the heart of one of its main competitors. It ended up being a sharp comparison. As the Index builds on the VR home ecosystem as we know it – the cables, the connected ‘gaming’ PC, the external sensors – the Oculus Quest tosses all those requirements in the trash.

That “untethered” Quest bullet point is harder to sell in a press release. The freedom of this headset takes many days of real-world testing to really sink in, and it’s softened by a few reality checks and questions (not to mention the F-word that is Facebook). Anyway, I played a convincing, satisfying and comfortable game Beat Saber (you know, Brie Larson’s new favorite game) about 15 floors below Valve’s own world premiere event, waving my hands safely through a spacious bathroom, with a kit that fits in my shoulder bag. It only required 75 seconds to set up and load.

This is not jetsons-style hovercars or a cure for cancer, but the Oculus Quest version of the VR future is still pretty sweet to me. And the proposition here could be a milestone for this current generation of VR offerings: a cool, affordable, and low-friction step toward legit VR experiences.

With that ridiculous anecdote out of the way, let’s take a step back for a moment.

The Oculus Quest landed in our homes nearly two weeks ago, after eyewitnessing at no less than four major press events. It turns out that the version we first saw over two years ago, called the Santa Cruz, is quite similar to the hardware shipping to customers next month. 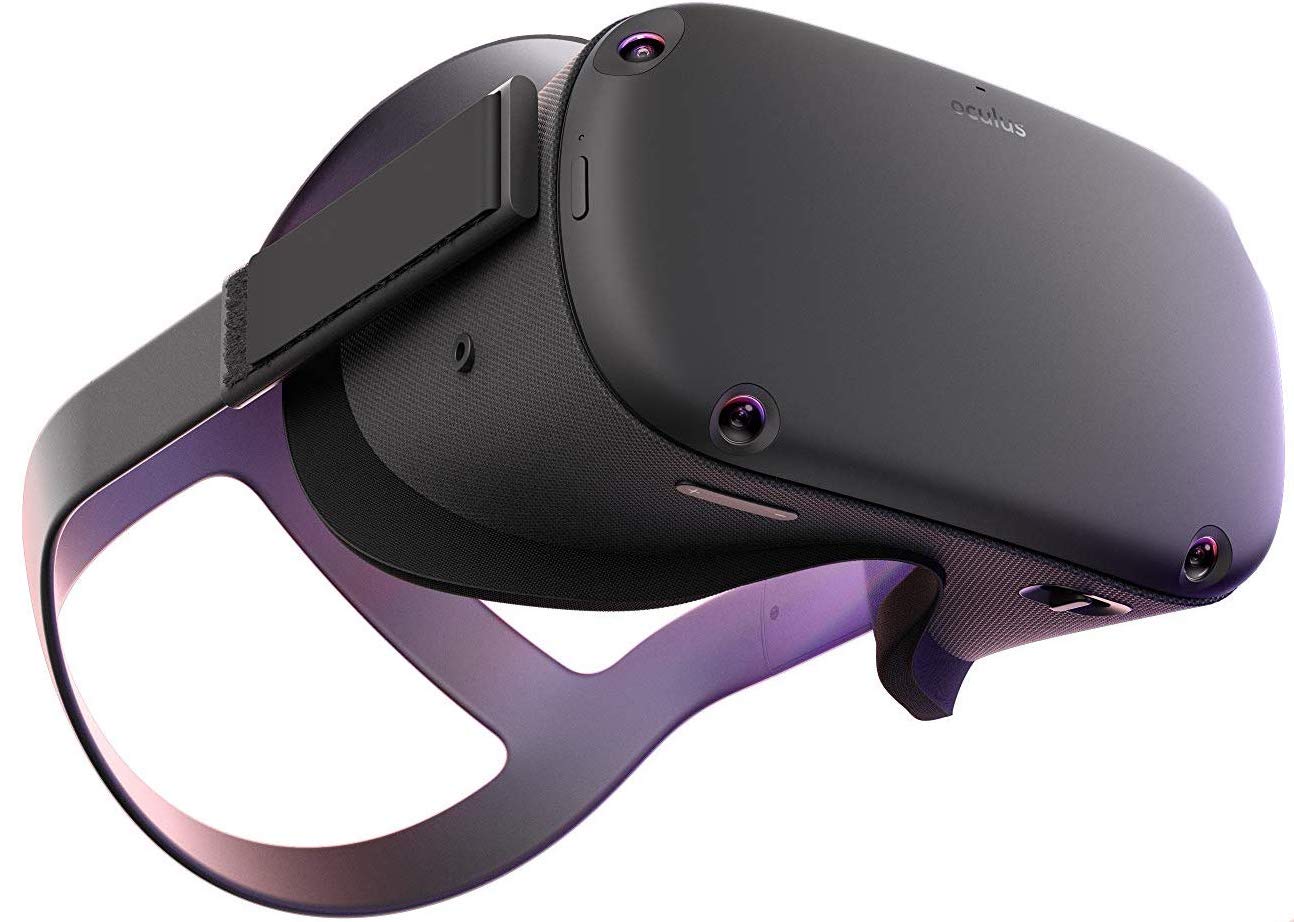 It has always had a Snapdragon 835 system-on-chip (SoC) base or something similar. It’s always had a few portable Oculus Touch controllers, complete with a mix of buttons, joysticks, and finger-tracking capabilities. It has always used an internal OLED panel with a remarkable 2880×1600 resolution. And it has always been advertised as a VR system with six degrees of freedom (6DOF). Jump up, crouch and step in any direction, and the Quest’s array of built-in sensors neatly map your head and hands in a virtual environment.

That full head and hand tracking makes the Quest a very different class of VR than other untethered “mobile” headsets, such as Samsung’s Gear VR, Google’s Daydream or Oculus’ own standalone Go headset. Those 3DOF systems take the standard motion sensors of a modern smartphone and translate their input to track real head movement… as long as a user keeps their behind in a chair. Get up or step aside and the 3DOF VR illusion is broken. In addition, 3DOF systems cannot track hand or controller movements in relative space, limiting users to a wobbly laser pointer or Wii remotes.

Guardian of your galaxy

Not so with Oculus Quest. Out of the box, you can expect its handheld controllers to be tracked perfectly in any virtual environment – and Quest wastes no time selling this fact with its on-boarding process. The first step is to put on the headset (after initializing your Quest via a required Android or iOS smartphone app) and see a grayscale 3D version of your real environment. The app’s introductory video advises you to clear enough space at your favorite indoor location to swing your arms all the way around and step from side to side (I’ve once heard this described as a minimum of “two yoga mats” floor space). If you want to go bigger than that amount, feel free.

Once you put your headset on this free space, you will be prompted to map out your boundaries, which you do by drawing a “safe” zone in your real room. This is known as the “Guardian”, similar to SteamVR’s Chaperone system. Once active, any real steps near the edge will throw up virtual walls as a warning.

If you want to use Quest in a small space or at a desk, choose the “Stationary” option from the Guardian menu and you’ll be surrounded by a standard sized dome. Be warned, quite a few games won’t work without more real-world space to roam, but you can still browse the Oculus Home interface, which includes a Chromium web browser with built-in 360-degree video support.

Again, this is all done with no external sensors or webcams to set up. Quest’s four built-in sensors, which the company calls the “Oculus Insight” array, collect data about your playing space and your position within it. Oculus says the Quest can “remember” up to five play areas at any one time. So if you toss your Quest in a backpack, drop it at a friend’s house, then go back to your house’s VR room and turn it on, the Quest will often respond by loading the Guardian boundary you’ve already drawn and to confirm if it is still correct.

In our tests, that Guardian “memory” failed in only one case. When the lighting had changed a lot, from day to night, I had to push my limits. And while Quest doesn’t work in pitch-black environments, I was still able to use the headset comfortably in the naturally dark lighting of my home. Even if I shook certain things in my living room — mainly my desk chair and coffee table, which I always move for the sake of VR testing — I was able to re-enter the Quest with its tracking unfazed.

Be warned, Oculus Insight is not smart enough to detect a roaming pet or child that could change your play space while immersed in VR. Quest’s instructional videos include no less than: four examples of a cartoon avatar picking up a dog, as if to emphasize how much dog death Oculus predicts due to wild use of Oculus Quest.