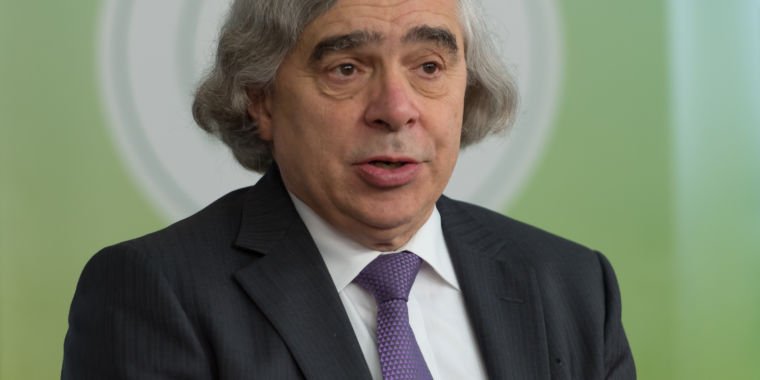 Former Secretary of Energy Ernest Moniz announced that he will be establishing an energy-focused think tank to provide research and analysis for state and local governments, industry leaders and NGOs.

Named the Energy Futures Initiative (EFI), the organization aims to provide analytical and technical reports on a wide variety of energy-related topics. The first eight topics EFI will cover are listed on its website and cover areas from “Modernization of the North American Energy Industry” to “Decarbonization of Energy Systems” and “Evolution of Natural Gas Markets.”

The EFI’s first study, called “Modernizing the North American Energy Sector,” is due in the fall, and group spokesman David Ellis said the group is currently working on three or four topics. The report looks at baseload energy and grid reliability, with a view to strategies for regional energy authorities to modernize their systems and improve reliability. That may sound surprisingly similar to a basic tax study current DOE Secretary Rick Perry ordered, due out at the end of this month. But in his announcement Wednesday morning at the National Press Club in Washington, D.C., Moniz stressed that EFI’s investigation is not in response to or related to Perry’s investigation. “I want to emphasize that this…initiative is now in the making – basically since we left the department in January. It is not a response to recent events.”

However, EFI is not shying away from responding to Trump’s recent pledge to withdraw from the Paris Agreement, the multilateral agreement Moniz worked on as Secretary of Energy. Moniz said Trump’s announcement that he planned to withdraw was “obviously not something I’m very supportive of”. But, he added, Trump’s decision has sparked a “huge reaction from mayors and governors and universities and business leaders, etc., all coming forward with a consistent message: ‘Look, we’re not going back, here’s the world’. this is where the United States is going, to a low-carbon future.’”

“They also, frankly, want to fill some of the leadership gap,” Moniz said. He added that his goal is to work at a regional level. “There’s going to be a lot of need for strong, analytically based, technology-savvy studies, etc., and those are the things we’ll be looking at in many areas in the energy system,” he said.

EFI is also led by two co-directors: Joseph Hezir and Melanie Kenderdine, both former employees of Moniz’s Department of Energy. Hezir served as CFO under Moniz, while Kenderdine was concurrently director of the Office of Energy Policy and Systems Analysis at the DOE.

The first government funding EFI received came from the Emerson Collective, an organization founded by Laurene Powell Jobs, a businessman and the widow of Steve Jobs. The Emerson Collective funds work on “education, immigration reform, the environment, and other social justice initiatives.”