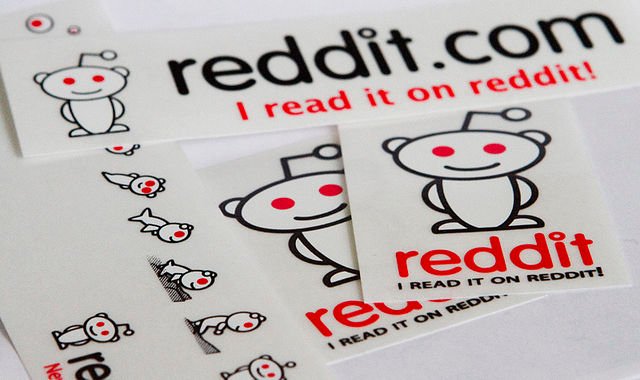 Reddit announced a big and probably welcome change to its site: native video uploads. After testing the feature in about 200 communities, native video hosting is now rolling out to all Reddit communities, allowing any user to upload and share videos on Reddit without using an external service. Until now, users had to upload videos to another site and then post the link of the video on Reddit in order to share them.

Uploading native videos is supported on both the desktop and mobile versions of Reddit. Users can upload pre-recorded videos from their devices; in the Reddit mobile app, you can create videos for instant upload by giving the app access to your camera. Videos must be MP4 or MOV files and cannot be longer than 15 minutes. You can even turn your videos into gifs using Reddit’s new MP4 converter, and videos uploaded via the mobile app can be cropped to show just the most important part. Since Reddit’s core is its communities, the company has made it so that you can watch videos and read comments posted at the same time. On desktop, the video player shrinks and stays at the top of the page, allowing you to scroll through comments. On mobile, the video player remains at the top of the page, while the bottom half can be scrolled.

Reddit’s blog post cites user experience as one of the main reasons for the new native video hosting. It used to be a hassle for users to post a video to Reddit, and the viewing experience wasn’t seamless. Reddit gave the same treatment to images last year when it cut ties with its longtime partner Imgur in favor of native image hosting. Not only does native image and video hosting make it easier for users to upload and share content to their favorite subreddits, but it also reduces the amount of time users spend on third-party sites.

What do businesses want as users to spend more time on their site? Ads. According to an Variety report, Reddit has already experimented with different types of video ads, but new native videos posted to the site won’t have ads for a while. Reddit’s video product manager, Emon Motamedi, said the company would not rule out pre-roll or other types of video ads in the future.

Reddit’s native video hosting comes just after Facebook announced Watch, the new video platform for original video content. Reddit is a very different kind of social network than Facebook, or even YouTube, but that could work in its favor if the company starts selling ads on its videos. Reddit is based entirely on community rather than individual users (as YouTube is), and those subreddits are clear categories that advertisers can target. Reddit also found that users who participated in the native video beta test were using video to expand conversations rather than build “individual brands.”

“We found that the most compelling types of video didn’t come from popular users trying to establish their individual brands, as you might see on other platforms,” Reddit’s blog post describes. “Instead, our video users to date have been creating and sharing videos to engage with their specific Reddit communities, as an organic extension of conversations already happening on every subreddit.”