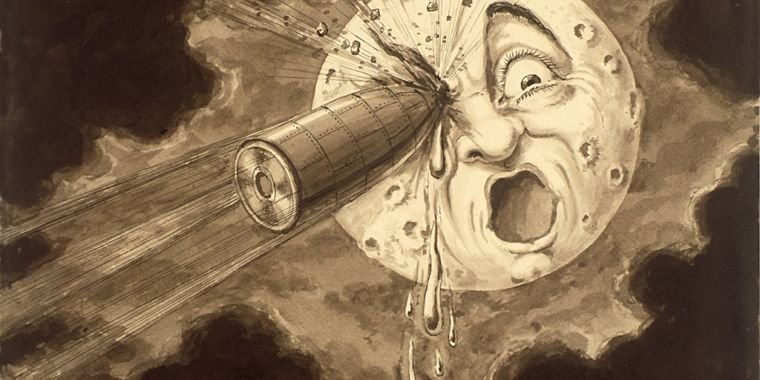 To ensure the long-term survival of humanity, we might as well shoot for the moon.

In 2013, Japanese researchers did just that by launching freeze-dried mouse sperm into space. The aim was to see if mammal swimmers can keep their spirits amid harsh cosmic rays – which they will no doubt have to endure for humans to thrive in the coming space age. The result: After nine months on the International Space Station (ISS), sperm showed signs of DNA damage, but they were still able to produce healthy, fertile offspring.

This is good news, the authors explain PNAS. “In the future, humans are likely to live on large-scale space stations or other space habitats for several years or even generations,” they write. To preserve genetic diversity in small colonies, treat infertility and breed pets in our future interstellar homes, preserved sperm and eggs could be critical.

But before this study, it wasn’t clear that sperm were up to the task. Space radiation can cause DNA damage, which can lead to mutations and tumors. In semen, that could mean spontaneous abortions or mutated offspring.

To see if that was the case, the researchers shot some freeze-dried mouse sperm at the ISS and kept a second batch on Earth. The researchers opted for freeze-drying instead of cryopreservation to keep costs down — there was no need to launch a heavy freezer into space. Freeze-drying kills sperm, but the preserved contents can still be used to fertilize an egg.

While on the ISS from August 2013 to May 2014, the space sperms were exposed to radiation levels about 100 times higher than those found on Earth. This caused noticeable, but relatively minor, DNA damage.

Back on Earth, the researchers rehydrated the sperm and injected it directly into fresh eggs. The researchers then transferred the resulting embryos into female mice. From there, embryos fertilized with space sperm had about the same birth rate as those fertilized with ground control sperm, 8 to 17 percent and 7 to 15 percent, respectively. In the end, the researchers had 73 “space pups” that later became healthy mice. Tests showed that the mice had normal gene activity and fertility rates.

The researchers speculate that – although the space sperm’s DNA was damaged and would not be repaired because the freeze-dried cells were dead – the damage was likely repaired. after fertilization. While this offers prospects for future space sperm conservation, the authors note that more studies are needed to assess the effects on human sperm, extended spacetime and travel deeper into space, where there is more radiation.

Still, the authors are optimistic that we’ll have things figured out before the space age arrives. They even have ideas for the first interstellar sperm bank:

Once the reliability and integrity of space-preserved spermatozoa can be demonstrated, underground storage on the Moon, such as in lava tubes, could be one of the best places for long-term or permanent storage of sperm due to their very low temperatures, protection from space radiation by thick layers of rock and complete isolation from any disasters on Earth.