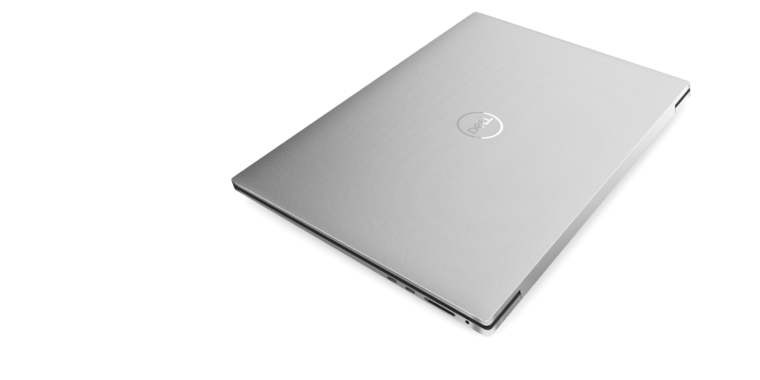 Dell today announced a major redesign of its XPS 15 laptop, which is now primarily sold to creatives who perform tasks such as video or photo editing, as well as a new XPS 17 model. The first is available today; the last one coming in the summer.

Dell says the XPS 15 is slimmer than its predecessor and has some design changes aimed at a higher screen-to-body ratio (more on that later). It also has a new audio solution (four speakers). The company says it has taken advantage of the popular XPS 13 design to create “the first major redesign” to the XPS 15 “in nearly five years.”

Meanwhile, the XPS 17 shares most of the same design principles and materials, and even largely the same specs, with improved ports and an optional, faster GPU to match the larger screen and chassis.

The XPS 15 and 17 both have “InfinityEdge” displays with very small bezels that are the same size on all sides. The screen-to-body ratio comes in at 92.9 percent and there’s a small HD webcam in the top bezel, but no notch. The display is available in 4K or FullHD and has an aspect ratio of 16:10.

The two laptops offer the same two display options, with identical specs, except for the dimensions: the XPS 15’s screen measures 15.6 inches, and the XPS 17 measures, well, 17 inches.

The big difference between the two formats is, predictably, in the graphics. The XPS 15 offers Intel UHD Graphics or an Nvidia GeForce GTX 1650 Ti with 4GB GDDR6. The XPS 17 adds the option to upgrade to Nvidia’s GeForce RTX 2060 with 6GB GDDR6. There are also some port differences. The XPS 15 has two Thunderbolt 3 and one USB-C 3.1 ports, along with an SD card reader and a headphone jack. The 17 instead offers four Thunderbolt 3 ports, plus the SD card reader and headphone jack.