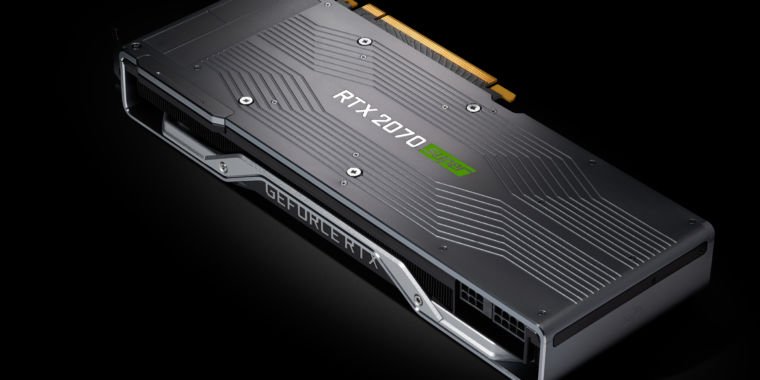 In the world of high-end gaming graphics cards, improvements in benchmarks such as frame rate, resolution, and sharpness dominate much of the discussion. But a new driver update for Nvidia cards today also includes a major improvement that could help reduce the latency between when a player inputs their input and when they see the results of that input on the screen. That’s made possible by a new Ultra-Low Latency mode that Nvidia is adding today as an option in its software control panel via a Game Ready driver update.

For a decade, Nvidia’s graphics drivers tried to pre-queue an additional one to three frames of video (depending on user settings). This meant that, after the next frame was done, the GPU could otherwise use “idle” time to start processing what future frames might look like.

This frame queue helped smooth out frame rates in cases where the system was temporarily overloaded for some reason, allowing the GPU to squeeze out a frame while the system played catch-up. But this flattening of the frame rate also added latency, as for a few frames the system was essentially operating with slightly outdated input.

With today’s update, Nvidia essentially lets users reset the frame queue setting to zero in the new Ultra-Low Latency mode. That means frames are generated “just in time” from the latest available input, reducing latency as much as possible (but there’s no room for error in maintaining a smooth frame rate.

Nvidia testing in popular games at 60 fps found that average graphics latency decreased anywhere from 6 to 11 ms (20% to 33%) with the Ultra-Low Latency mode. That’s not the kind of reduction players can necessarily spot with the naked eye, but even that small change could improve the “feel” of responsiveness in the most nervous games. Nvidia says GPU-bound games running between 60 and 100 fps will be most impacted by the change.

Update, 2:10 PM ET: Nvidia has temporarily taken the standalone version of the 436.02 update offline. Users started complaining that the latest driver update would automatically install the companion GeForce Experience app even if users chose not to install it during the installation process. Using GeForce Experience requires you to agree to a terms of service document and (for many of its features) an online login, while the drivers themselves don’t. Nvidia has acknowledged that this is the reason for the temporary driver removal.